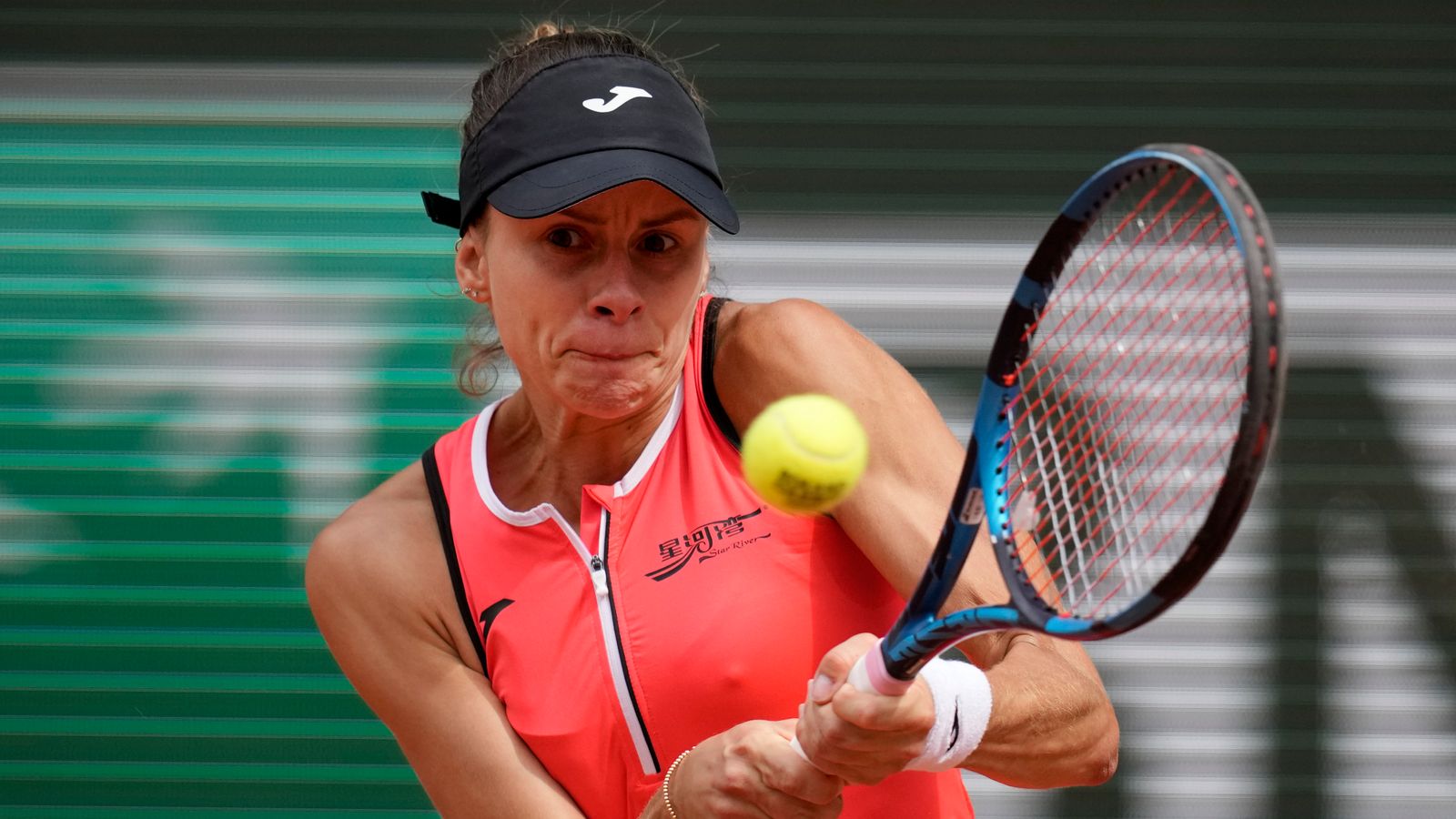 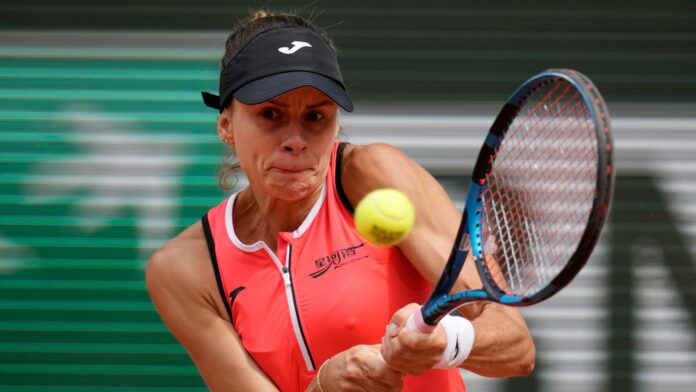 The WTA Chennai Open makes a triumphant return to the global tennis calendar, with a prolonged absence from tour level matches. 2008 saw the last incarnation of the event, with the recently retired Serena Williams reigning supreme 14 years ago, in an event which carried plenty of status not just in Asia but worldwide. The rebranding of the tournament looks to be a slow process, with no players in the world’s top 25 within the draw in Chennai this week but this presents a huge opportunity for some of the players on the fringes to put serious ranking points and prize money on the board this week.

In the absence of some of the very best players in the world in the draw, it promises to be a week of high intensity tennis in Chennai, with players vying for results.

Here are some our tips for the title in Chennai this week:

Linda Fruhvirtova – 4/1 – Seventeen-year-old Linda Fruhvirtova looks to be on the verge of a hugely successful career at the top of the game and her impressive run at the US Open last week showed the world stage. In an inexperienced field here in Chennai, she could be one to watch from the outset.

Magda Linette – 5/1 – Pole Magda Linette is an experienced campaigner at this level, and she will feel more than comfortable in this field. Results over the past few weeks haven’t been anything to write home about but Linette will be up for the fight from the off here in Chennai.

Alison Riske-Amitraj – 5/1 – American Alison Riske-Amitraj has a proven track record at this level, and she was a big influence in the organisational efforts involved to bring the Chennai Open back onto the WTA Tour. She should enjoy conditions too, making her a player to look out for in a packed draw.

Qiang Wang – 13/2 – Chinese superstar Qiang Wang is another solid performer on the WTA Tour, and she will be hoping to rekindle some form in Chennai. Her playing style looks well suited to the conditions here in Chennai and with a favourable draw, she could sneak under the radar.

Tatjana Maria – 12/1 – It has been a superb year for Tatjana Maria, who reached the Wimbledon semi-finals back in July. The German continues to battle away on the WTA Tour and is starting to climb the rankings and how she would love another good week here in India.

Rebecca Peterson – 16/1 – Swede Rebecca Peterson is another player that isn’t at the very peak of her powers currently but her previous forays into the world’s top 50 are representative of her qualities. In an open field, she could be a player to keep a serious eye on.

Jana Fett – 65/1 – Croatian Jana Fett is another player that could well mix it up if she gets going and few would go against her completely in this field. Her odds are the biggest stand out here, making an each way punt a decent shout.