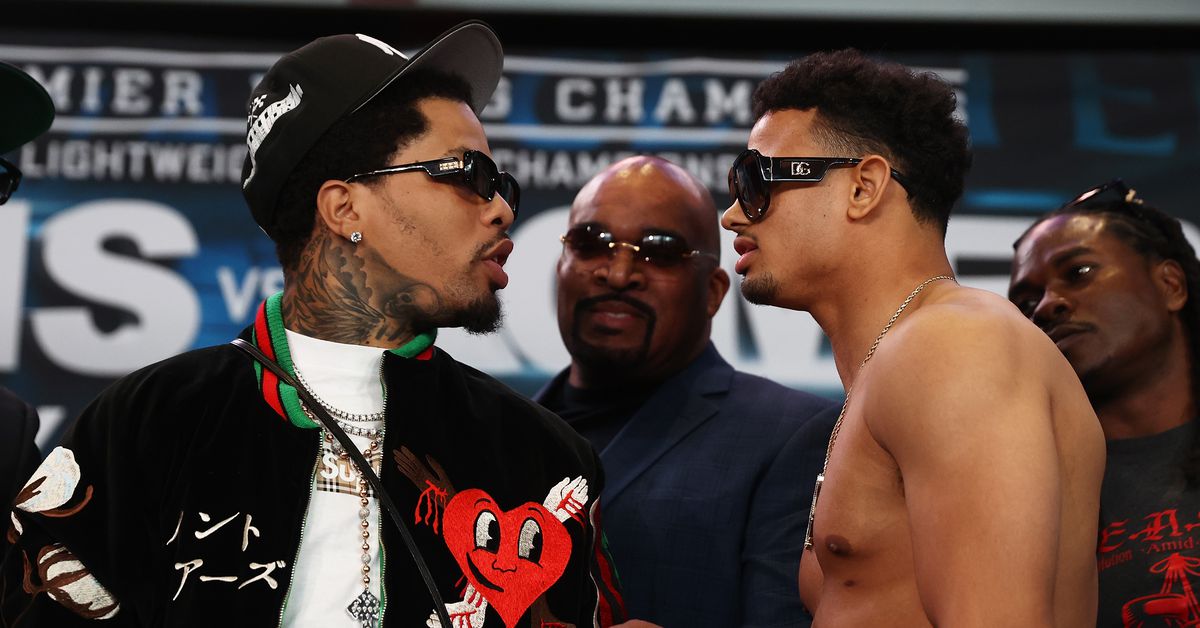 Gervonta Davis and Rolando Romero meet this Saturday night at the Barclays Center in Brooklyn to decide who takes the WBA (regular) belt and who is the most intriguing prospect in the lightweight division. For the moment, the belt and that status are in Gervonta’s possession, though the Las Vegas-born Romero thinks otherwise. He is more than confident that after this fight, there won’t be any talks about Davies, but only about him.

The bookmakers don’t agree with that, and see Rolly as a massive underdog, saying that his win would be one of the biggest upsets in the last several years. Though, we all love boxing because of such possibilities.

Stay tuned for the next three to five minutes with us, and read BetXchange’s short preview of this event, with odds and prediction.

Gervonta Davis (26-0, 24 KO) is arguably one of the biggest potentials in today’s boxing. The 27-year-old, nicknamed “Tank” possesses everything needed to become the ruler of the division. Speed, power, incredibly hard punches, plus very good cardio, all that is sublimed in this guy.

We’ve seen him knicking out cold people over the last few years without the slightest effort shown, and there is a reason why the fans call him Tank. His worst performance was the most recent against Isaac Cruz, whom he beat following a unanimous decision. It was the first non-stoppage win for Davis after 16 events.

But there is a reason for that. Davis was preparing for Romero with their match being scheduled, but the thing was that Rolly had to pull out due to legal issues. Cruz jumped in as a replacement, and that for sure had some impact on Davis. This guy has held various titles since 2017, and so far, he didn’t have a step back in his career.

Rolando Romero (14-0, 12 KO) believes he is the fastest rising star in the lightweight division. We can’t say that he doesn’t have a reason for saying that, but his self-confidence sometimes eclipses his real possibilities. We’ve seen that before this event, as Rolly constantly initiated very rough and vulgar trash talks with Davis.

The main weapon of this guy is his enormous punching power. He has a dozen knockouts in 14 matches, and some of them were pretty, pretty ruthless. Though, he often overexposes once attacking because Romero isn’t a very careful and tactically endowed fighter.

He beat Antony Yigit in the last fight held on July 17, via TKO in the seventh round. Though even Romero holds a flawless record, there is a shadow on that due to his victory over Jackson Martinez, whom he defeated in the interim bout via unanimous decision. For many, he didn’t deserve to be on the winning side in this one.

In our opinion, Romero didn’t face the type of fighter as Davis. Gervonta is one of a kind talent, who is very adjustable and fluid in the ring, and on top of that, he has more experience than his next rival. Romero will probably be the hardest puncher he ever met, but be sure that Davis has enough experience against top hitters in the division. Meanwhile, we are 100 positive that Rolly never encountered an animal like Davis.

That is why we pick Gervonta’s win, via KO. We predict a KO because of Romero’s tendency to leave his chin open when attacking, and Davis will use that sooner or later.