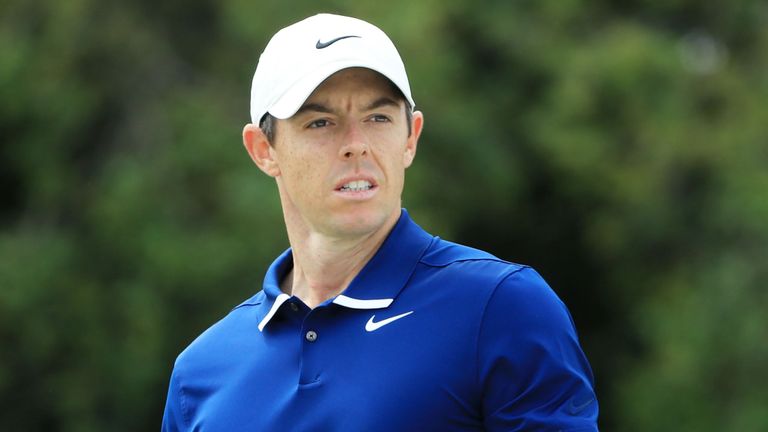 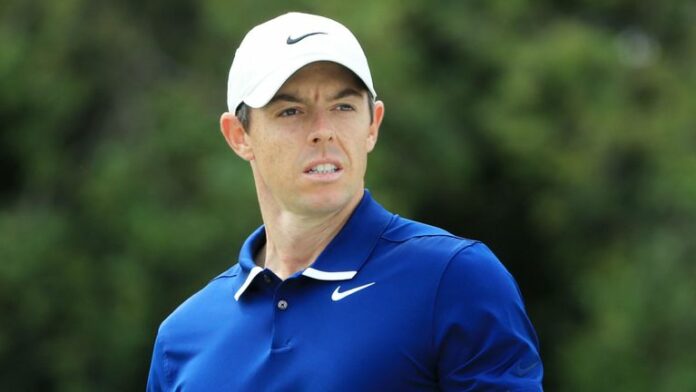 With the first major of the year at the Masters now merely a week away, attention naturally turns to which players are finding form and the last opportunity to see them in action presents itself at the Valero Texas Open. The event, which was first played back in 1922, has become one of the biggest on the calendar in recent years and the $8.6m prize pot is representative of that. Ben Crenshaw, Adam Scott and defending champion Jordan Spieth are just a few of the stellar names to have won the event previously and it promises to be hotly contested once more in 2022.

Plenty of the biggest names on the PGA Tour feature here in Texas and they will be keen to get their hands on some silverware this weekend:-

Northern Irishman Rory McIlroy has been enduring a barren run of sorts on the PGA Tour, but he is still a top quality performer and he should be one to watch from the outset this week.

Defending champion Jordan Spieth is sure to love the going here in Texas and with some steady form in the bank since his win here 12 months ago, he looks a good shout once more.

Current Masters champion Hideki Matsuyama blew away all before him at Augusta a year ago and he will be looking to find form once more before he goes back to Magnolia Lane to defend his title.

Canadian Corey Connors is a previous winner of this event and with a superb run to the semi-finals of the WGC World Matchplay last week too, he’s a man in good nick.

Mexican Abraham Ancer is another man looking to make an impact on the biggest stage more regularly and his fast scoring and love of warm conditions make him a realistic shout for the win this week.

The whole field here in Texas will believe they can get off to a strong start and if they do so they could set themselves up for the week ahead:

Big-hitting Bryson DeChambeau has seen his game and results stall somewhat in recent months, but he can never be discarded in any event he plays.

Former US Open champion Gary Woodland has endured a tough couple of seasons on the PGA Tour, but his game looks to be coming together and he can always streak a few holes.

With so many quality players assembled here in Texas, getting into the winning enclosure could be tough but there are plenty of candidates to finish in the top 10 come Sunday afternoon:-

American Tony Finau is one of the most consistent performers around and he will be a serious candidate to finish in the top 10 come Sunday afternoon.

The relative demise of Rickie Fowler in recent seasons has been chastening but he is still a quality operator and how he’d love a run here in Texas with the Masters looming.

Englishman Richard Bland impressed last week at the World Matchplay and with no pressure on him at all here in Texas, he could surprise a few people.