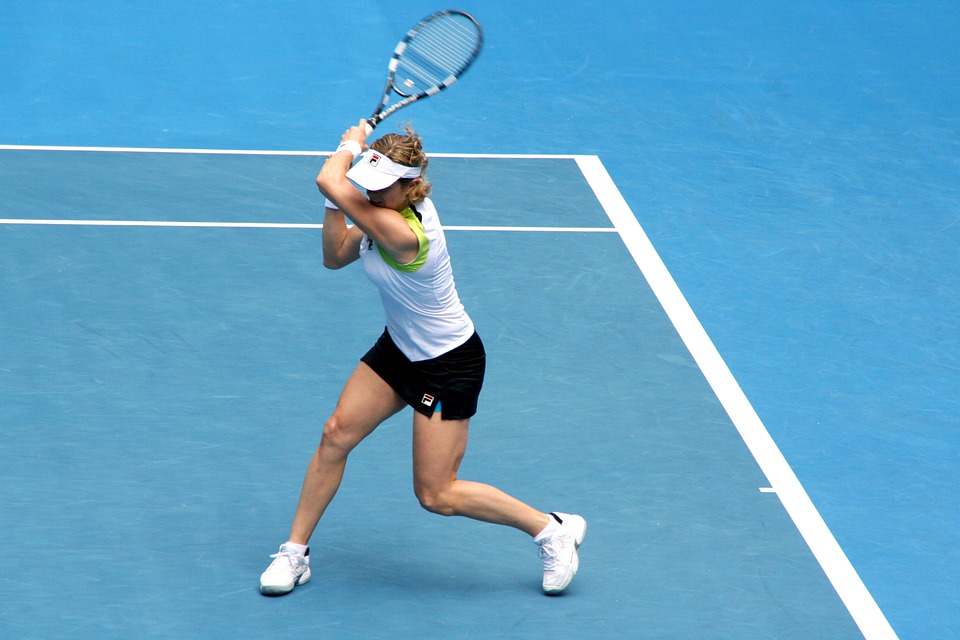 The final tennis Grand Slam of the season is nearly here, as play at Flushing Meadows gets underway on Monday, 29th August. It has been an action-packed season of Grand Slam tennis, but the final champions for 2022 will be crowned at the US Open. You can find the latest odds for the event and picks here.

There promises to be a very interesting betting heat for the US Open this year. Novak Djokovic is the current 15/10 favourite to win the Grand Slam event in New York. However, his involvement is still in question as he may be refused entry. Last year’s champion, Daniil Medvedev, is the second choice in the betting at 21/10, while Carlos Alcaraz is a very strong third choice at 4/1. Rafael Nadal is 9/2, while Wimbledon runner-up Nick Kyrgios is a 13/2 chance after his exploits at SW19.

Novak Djokovic currently sits at the top of the betting, as he looks to win a fourth US Open title. However, I see him as very short considering that it remains unlikely whether he will even be able to play in the tournament this year. The Serbian could still be refused entry to the U.S. after failing to clarify whether he is vaccinated for COVID-19. Last year, Djokovic was beaten in the final of the event by Daniil Medvedev in straight sets, and he could be the safest option out of the top two this year.

Rafael Nadal is looking for a fifth success at Flushing Meadows this year, but he last won the US Open in 2019, beating Medvedev in a five-set thriller. The Spaniard would have been hoping to chase the Grand Slam at this point, but injury at Wimbledon curtailed those plans.

We are going to side with a value play for the event this year, as Jannik Sinner may be slightly over-priced. The Italian looks to have a good game for the hard surface, and looked to be in decent form at the Cincinnati Masters, despite crashing out in the round of 16.

Pick: Jannik Sinner at 14/1 with BetXchange.

Iga Swiatek once again heads the betting for a women’s Grand Slam event, as the Polish star is the 31/10 favourite. Simona Halep is available at 6/1, while Wimbledon champion is as short as 11/1 to win the US Open. It hasn’t been an ideal preparation for former champion Naomi Osaka, but she remains a very interesting price at 12/1.

If ever there was a tournament that shows how open women’s Grand Slam events are, then it was the US Open in 2021. Emma Raducanu shocked the world to win her first Grand Slam title, and made history by becoming the first qualifier to do so. It could be worth siding with that momentum again, as she has already beaten Serena Williams and Victoria Azarenka in the build-up to the competition.

Serena Williams will be the pick for many, as she chases the Grand Slam record on her final professional appearance. However, the fact that she has won just one singles match in over a year doesn’t bode well to her chances. Naomi Osaka has won the US Open twice, but her prep for the tournament hasn’t been ideal.

Iga Swiatek crashed out in the round of 16 at the Cincinnati Masters last week, and she is yet to make it past the fourth round at the US Open. In the women’s event, we like the form line of the Cincinnati Masters, which means a chance will be taken on Caroline Garcia. As an outside play, we also like Maria Sakkari.

Pick: Caroline Garcia at 15/1 with BetXchange.

Pick: Maria Sakkari at 21/1 with BetXchange.