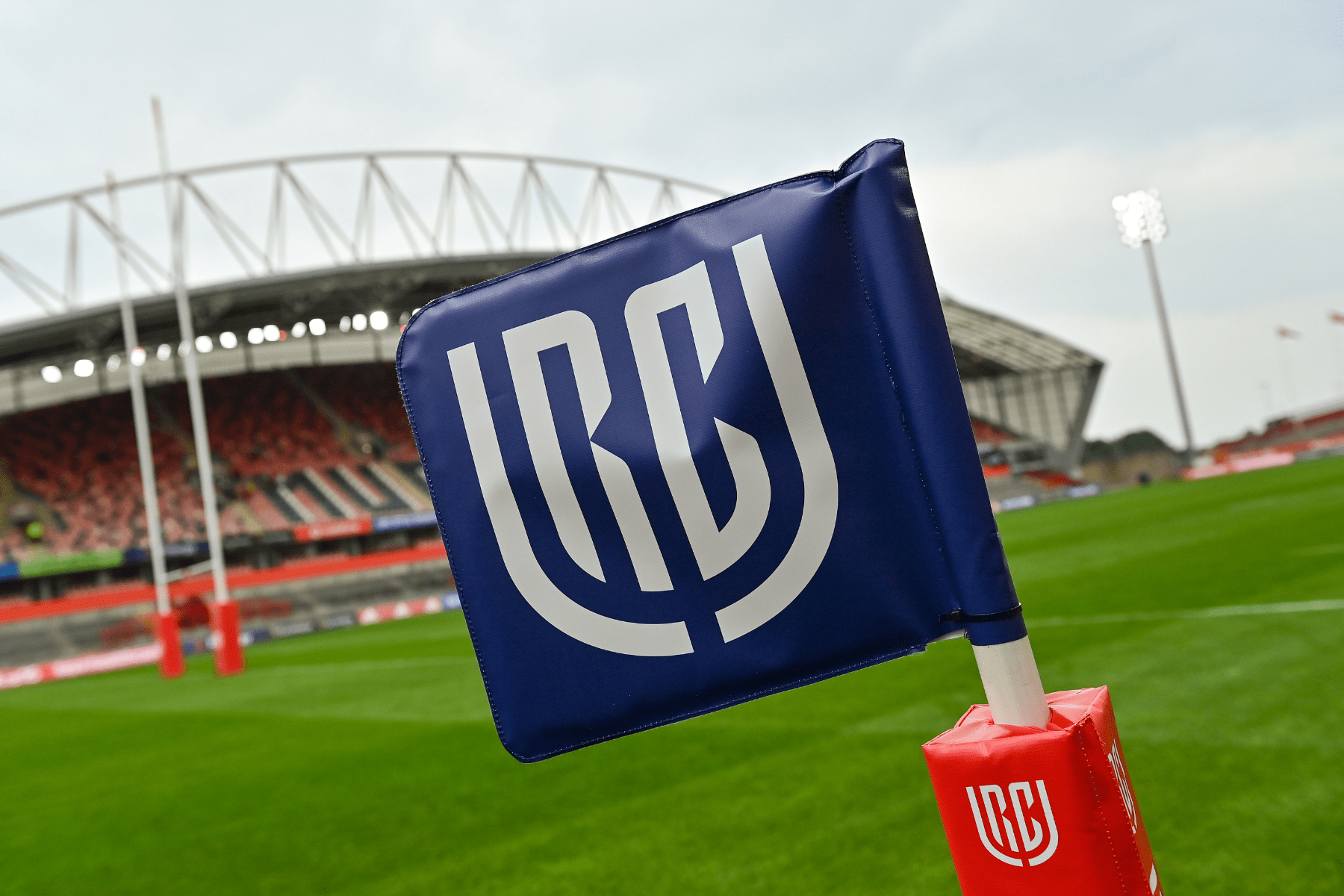 It has been a long, long time since all the scheduled matches in a round of the United Rugby Championship took place on the same weekend. You have to go back to the middle of October and Round 4 – pre-Omicron – to find such a round. Thankfully, Round 11 looks to kickstart the competition with a full slate of games including a pair of South African derbies.

A pair of teams that were beaten at home last weekend clash at Ellis Park as the Lions host the Bulls. The Lions had plenty to offer in attack but not nearly enough in defense as they went down 37-47 at home to the Sharks, while the Bulls picked up a pair of bonus points in a 26-30 reverse at the hands of the Stormers.

The Lions are yet to win at home in the URC this season – in an admittedly small amount of games thanks to postponements – with their wins coming on the road against the Stormers and a bad Zebre side. The Bulls are the 10.5 point favorites here which seems like a big number against a Lions side that has proven it can score plenty of tries. Take the hosts to cover with BetXchange.

A couple of teams right in the mix for playoff contention meet in Galway as fourth in the table Glasgow crosses the Irish Sea to face eight placed Connect. The Warriors look set to be without one of the most in-form players after fullback Josh McKay injured his ankle as they went down to La Rochelle in the Champions Cup last time out. They also have 11 players in the Scotland training squad and it is unknown how many will be released back for this contest.

Connect will welcome back prop Denis Buckley who has been out since last May with an ACL injury. Given that the westerners were without six props in Europe last week it is a timely return to fitness. Connacht also loses stars to the Six Nations – such as Bundee Aki and Jack Carty – but I like them to -5.5 as it feels like they lose less than Glasgow in terms of total talent to their international side.

The two South African winners last time out meet in Durban and both will be confident of victory given their impressive offensive outputs last weekend on the road. The Stormers will be in especially good spirits given their lat show in beating the Bulls with a converted Albertus Paul de Wet try with just a handful of minutes remaining on the clock.

The Sharks are 5.5 point favorites here and I like them to cover that number. Part of this is because they welcome back a pair of Springboks in Bongi Mbonambi and Siya Kolisi to boost what was already a very impressive starting XV. The Stormers will be without co-captain Salmaan Moerat for this one after he injured his ML in the win over the Bulls. The Stormers will need a big effort from the likes of Steven Kitshoff to have any shot here, but they will fall short on the day.