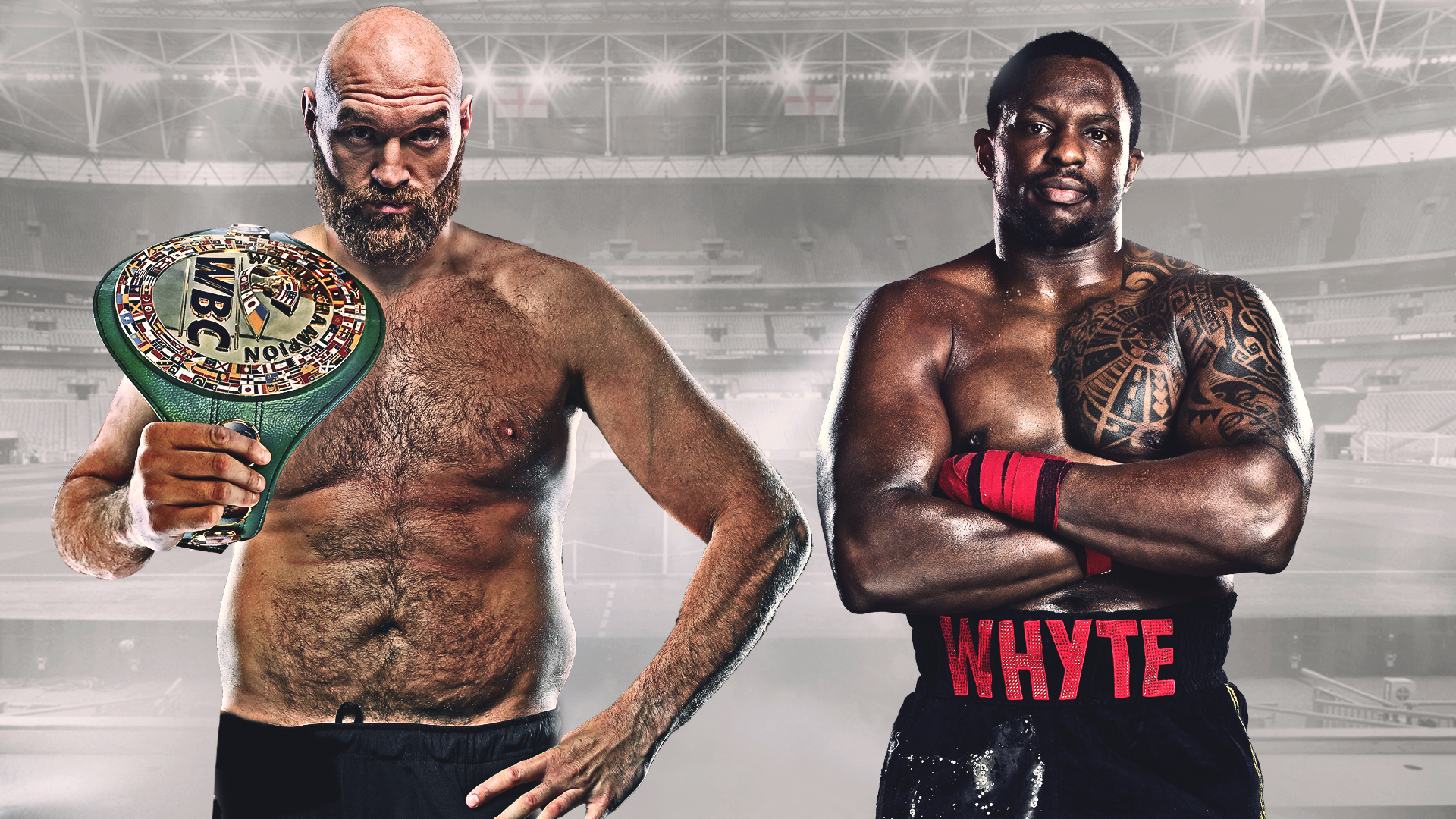 Tyson Fury and Dillian Whyte clash this Saturday at Wembley Stadium, in a match that wil decide whether Gypsy King holds on to his WBC and the Ring titles or Whyte stuns the champion and finally gets his hands on the big prize. The Body Snatcher is one of the best heavyweights in the world, but it seems that he never got enough recognition from the media or the public.

We are also sure that the British boxing fans will be thrilled to see two guys from the island battling for the title, and their hypothesis about the British domination in the heavyweight division will only receive more boost.

The Gypsy King is, according to many, the best heavyweight in the world at the moment. Some claim the Fury might be one of the top ten heavyweights in boxing history. He is undefeated with 31 wins and one draw and currently holds the above-mentioned two belts, earned with a win over Deontay Wilder, whom he KOd twice, both times in the USA.

What can we say about Fury that you already don’t know. He is extremely fast for his length, and above all that, his footwork is amazing. If you saw his latest fights against Wilder, where he needed to be quicker than before, many realized that Fury might be the fastest guy in the division despite his height.

Also, his hips are unreal regarding flexibility, which is why Fury ducks rival’ punches without any problems. Throughout the years, he became a heavy-puncher as well, but what we need to say is that his biggest advantage over all other guys is his tactical knowledge and discipline. Fury always strictly follows the game plan and makes adjustments incredibly well.

Whyte is one of the “bad boys” in today’s boxing, but to be honest, he had to take that role to receive some publicity. The Body Snatcher has been among the top 10 heavyweights for a long time, for many, he is among the top 5, but simply, he doesn’t receive the publicity which could help him earn some title shots.

He has 30 wins and two losses in his career. One came against Anthony Joshua back in 2015, once he fought for the WBC international belt and Commonwealth and British titles. The second was in 2020, once Alexander Povetkin knocked the hell out of him. Several months later, he returned the favor to the veteran, solving him after four rounds.

Whyte’s biggest weapon is his heavy punching and the ability to hit hard the rivals’ body. Also, he isn’t credited enough when it comes to dirty boxing, and his clinch knowledge is pretty solid. That could be something that creates problems for Fury.

Fury is the absolute favorite here. And he should be. With all due respect to Whyte, the Gypsy King is a much more versatile fighter, and he will find a way to break the rival’s defense. Longer reach and a jab are apparently the winning combination, because Fury knows perfectly to exploit his advantages. We also think that Whyte’s discipline will be problematic here, and that at some point in the fight, he will break down and go all-in, which is a gift for Fury.