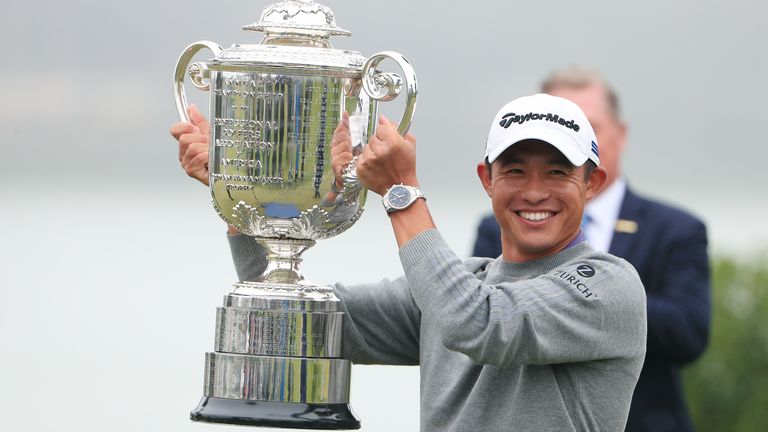 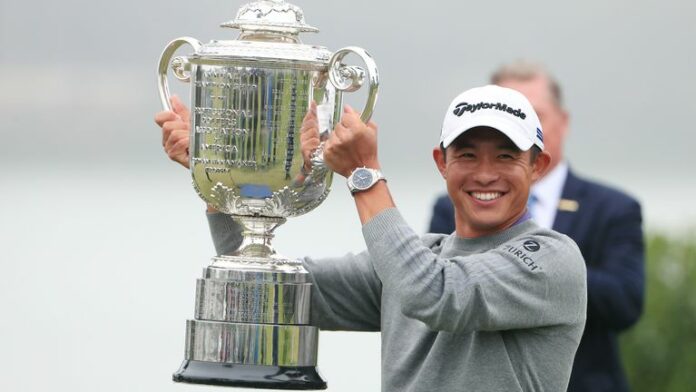 The unofficial ‘5th major’ gets underway in Florida as the Players Championship gets underway at the TPC Sawgrass course in Florida. The event, which was founded in 1974, traditionally saw the world’s top 50 ranked golfers battle it out for glory in the Florida sunshine. The field has been extended to 125 players during the subsequent seasons, but the notoriety associated with the tournament continues to grow. Tiger Woods, Fred Couples and Jack Nicklaus are just some of the infamous winners of the Players Championship and with a $15 million prize pot on offer, the stakes are as high as ever in Florida this week.

The field in Florida is strong with some of the biggest names in the world of golf all chasing a slice of glory:

Spaniard Jon Rahm has been in stellar form for the past 12 to 18 months and he stands alone at the top of golf’s world rankings currently, whilst the TPC Sawgrass course could be a good fit for him too.

World number two and British Open champion Colin Morikawa has been a pillar of consistency over the past couple of seasons and he is always in the running at the biggest events on the tour.

Defending Players Championship champion Justin Thomas is so consistent on the PGA Tour and with a tournament win in the bag already in 2022 and he looks to be in solid form as he arrives in Florida.

Despite fading somewhat at the Arnold Palmer Invitational last time out, Rory McIlroy is in fine form and will take some stopping at an event he won back in 2019.

Norwegian Viktor Hovland has been a man in fine fettle so far in 2022 and although he also faded at the Arnold Palmer last weekend, he will be in the hunt here at TPC Sawgrass.

The whole field here in Florida will believe they can get off to a strong start and if they do so they could set themselves up for the week ahead:

American Patrick Cantlay is one of the most gifted ball strikers on the PGA Tour and he should be raring to go here at TPC Sawgrass for one of the biggest events of the year.

Englishman Matthew Fitzpatrick has really come of age on both the European and PGA Tours in recent times and his showings in in recent weeks will be a real cause for optimism.

Veteran Lee Westwood showed his class to finish second at this event last year and with conditions sure to suit, the Englishman could be topping the leader board after day one.

With so many good players assembled here in Florida, getting into the winning enclosure could be tough but there are plenty of candidates to finish in the top 10 come Sunday:

Masters champion Hideki Matsuyama churns out the performances on a regular basis on the PGA Tour and he could be tough to stop here.

Four time major winner Brooks Koepka often sneaks under the radar in these events, but he is a proven performer on his day and a top 10 finish is well within his grasp this week.

Tony Finau is one of the most consistent performers around and he should be very much in the mix come Sunday afternoon at TPC Sawgrass.