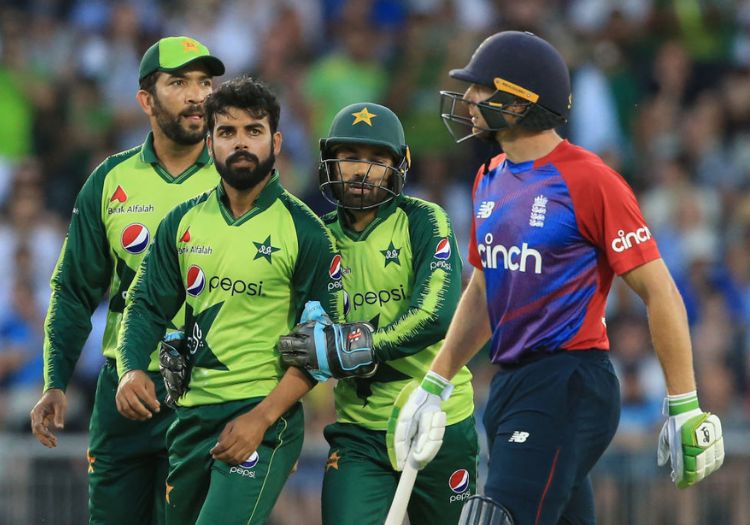 The 2022 ICC Men’s T20 World Cup is just 26 days away, and teams are making their final preparations for the tournament. Australia is in India for its final warmup and will be playing three T20Is before returning in February for four Tests. England will face Pakistan in an astonishing seven T20Is that end on October 2 before playing three Tests beginning in December.

Here is a look at the matches with BetXchange.

Seven T20Is is an enormous amount to play, and if/when these teams meet in the T20 World Cup, they will know each other’s strengths and weaknesses inside out. The first four T20Is in this series will be played in Karachi before the countries move to Gaddafi Stadium in Lahore for the final three contests. With games being played pretty much every two days, this will be a quick-hitting slugfest between a couple of fancied teams for the World Cup.

It is 17 years since England last played in Pakistan, with several tours being wiped out over security concerns. England, however, is not at full strength and, in many ways, is still looking for answers before the World Cup. Jason Roy has been dropped – from this squad and the World Cup – due to poor form, while big-hitting batsman Jonny Bairstow injured himself playing golf and is out until after the tournament. Jos Buttler is still recovering from injury, while Liam Livingstone and Chris Jordan haven’t even traveled.

Pakistan has their own injury concerns – Fakhar Zaman, Shahnawaz Dahani, and Shaheen Shah Afridi are all out – so look for some newer players to see game time. Those include 26-year-old all-rounder Aamir Jamal and Abrar Ahmed.

This would feel like a toss-up if both teams were at full strength. As it is, England has more injuries to key players, and as a result, I like Pakistan to win this as the English try to find their feet in the first couple of T20Is on Pakistani soil.

Unlike the monster seven T20Is that England and Pakistan will play, this tour of India by Australia will be played over a much more traditional three contests. After their clash in Mohali, the sides will travel to Nagpur before finishing in Hyderabad.

Interestingly, while India has played 29 T20Is since the 2021 World Cup, Australia has played just nine international matches in the format. Many of their top players have been playing in T20I competitions worldwide, but that lack of game time together as a country would suggest that these three matches are much more critical for the Aussies than their hosts.

David Warner is rested, while Mitchell Starc, Marcus Stoinis, and Mitchell Marsh are all injured. There are also form questions hanging over the heads of Steven Smith and – especially – captain Aaron Finch.

India is rolling into the World Cup with a much stronger squad than anyone else as they have no injury concerns to any of the likely best XI. They have also seen captain Rohit Sharma play himself back into form, a massive boost as his play was a massive issue just a few months ago.

Take India here. They are locked and loaded with an aggressive strategy that will make them hard to beat both now and at the World Cup.