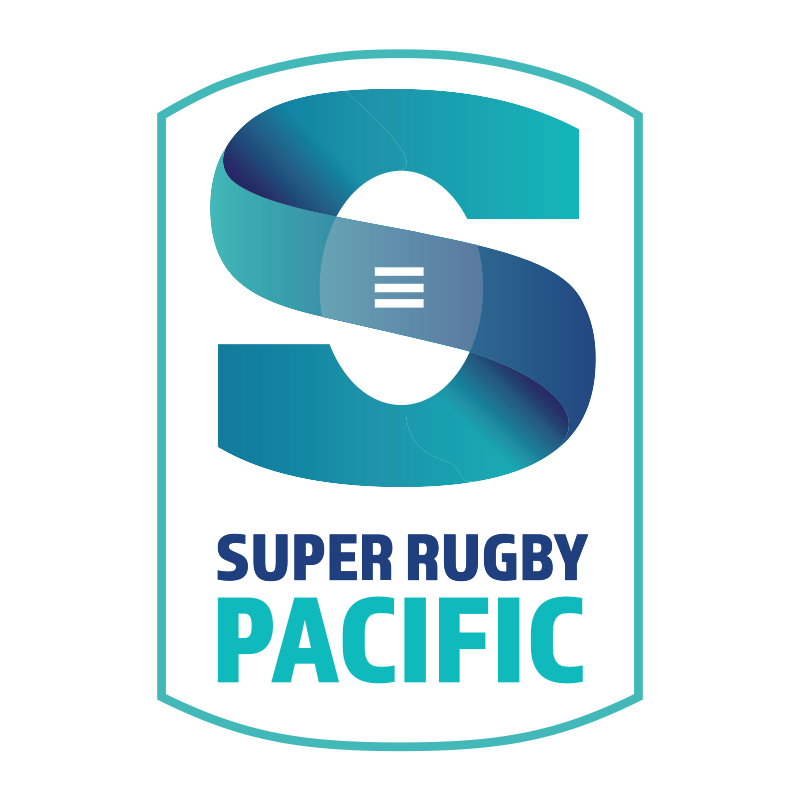 A couple of Super Rugby Pacific Round 7 matches have already taken place. Those two contests saw the Crusaders narrowly defeat the Highlanders in Christchurch. while the NSW Waratahs handled the Fijian Drua by 24 points on the Gold Coast.

Here is a look at the remaining three matches.

If this game feels familiar it is because it should as the Blues and Moana Pasifika played their cross-Auckland derby as recently as Tuesday of this week. The Blues won that contest 32-19, but Moana Pasifika actually outscored their rivals in the second half and was down by just five points heading into the final quarter before the Blues pulled away with a couple of late scores,

This is a game that already has a true rivalry feel to it. The Blues think that their recently established opponents are trying to muscle into the Auckland market, taking away their audience and their players. Moana Pasifika, on the other hand, has heard nothing but derision from the Blues brass since their inception.

Expect big-time changes in both lineups on such a short week after Covid enforced changes to the schedule earlier in the season. The Blues are 21.5 point favorites, but Moana Pasifika already beat the Hurricanes straight up going in as 30(ish) point underdogs. I don’t think they beat the Blues here, but I do like them to cover at 9/10 with BetXchange.

The Brumbies remain undefeated in Super Rugby Pacific heading into this Australian derby with the Reds in Queensland. It is not like the Reds have been poor this campaign either, with their only defeat to date being a 16-12 reverse at the hands of these Brumbies in Round 5 earlier this month.

The scrum will be massive here. In the first meeting, seven of the eight scrums in the first half resulted in a penalty. That kind of pressure will likely be at the forefront of the coaching for this one too, with points likely to be at a premium.

The stats back this up too as 14 of the last 15 games in the series have been won by the home team, but seven of the last eight have been within five points when the full-time whistle blows. With this in mind, Playing the Reds on the money line might be the way to go.

The fans will be back at Sky Stadium for the first time in almost 300 days as the Hurricanes welcome the Chiefs to Wellington.

The big news here – other than the crowd – is that All Black Jordie Barrett will be switching positions to a spot that many believe could be his best place in the lineup. Barrett will play at No. 12 and pair with Billy Proctor in the midfield to take on All Blacks Quinn Tupaea and Anton Lienert-Brown of the Chiefs. This means Ruben Love – a highly thought of youngster – will get the start at fullback.

The Chiefs have made eight changes to their starting XV from the one that faced the Crusaders last time out. Backline changes see the influential Josh Ioane return at first five-eighth and Emoni Narawa playing at fullback ahead of Kaleb Trask.

Expect this one to be close. The Chiefs are -3 here and I like the Hurricanes to defend their home turf and win straight up.