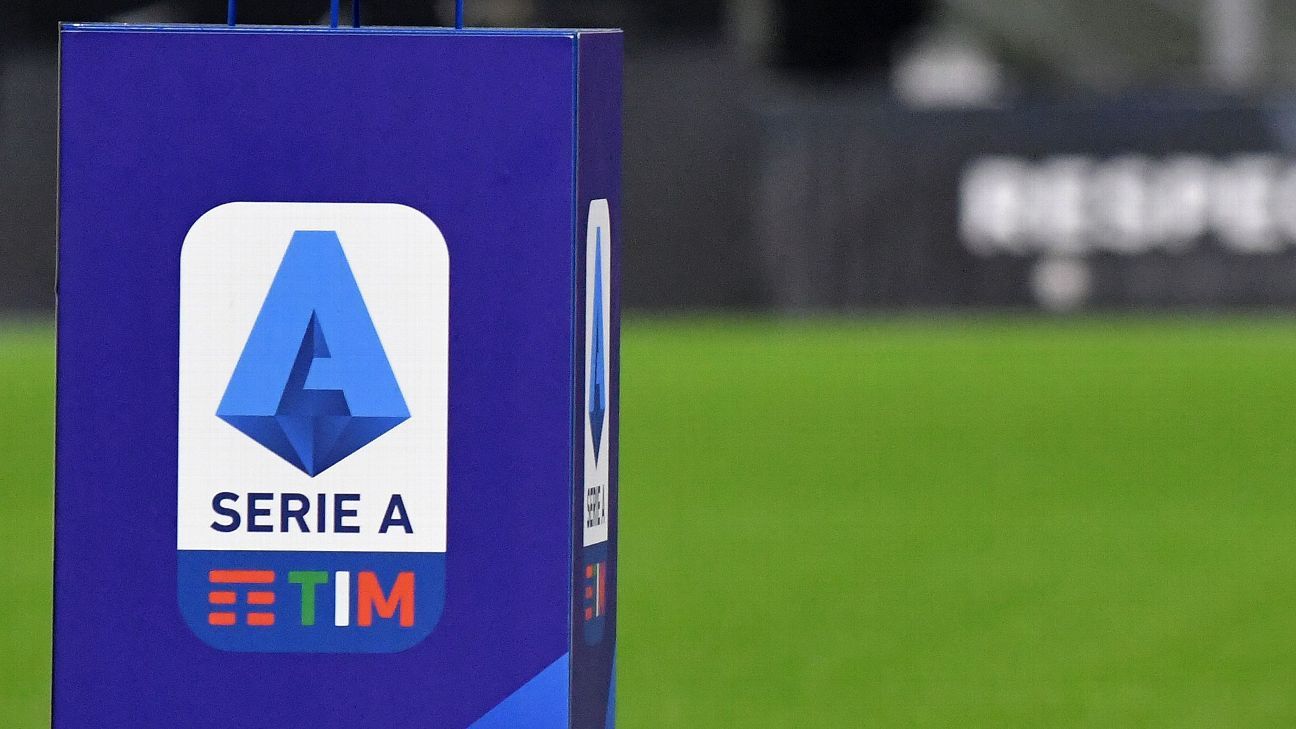 The Italian Serie A is about to start. Over the past few years, Calcio generated a lot of attention among European fans, so it is no wonder why there is so much hype surrounding the start of the new campaign. Several teams are in the mix for the title, and we will run over all of them, plus throw a few picks for the top goalscorer race.

Juventus was pretty active during the summer transfer window, bringing a few world-class names. The biggest are Paul Pogba, who came on a free transfer, and Angel Di Maria, the Argentinian veteran who also arrived for free. Thought, the center-back Bremer is the most expensive signing, and we have to say that the Old Lady looks keen on returning to the throne after a few years of absence.

With an already present core, head coach Massimiliano Allegri has a pretty strong team at disposal, which could be strengthened until the transfer deadline because Juve negotiates with several more players.

The title was in Milan for the past two years, with Inter and AC Milan winning it subsequently. Nerazzurri radically changed some lines in their team, and the players like Alexis, Vidal, Perisic, etc, left. The most significant arrival is Romelu Lukaku, who couldn’t adjust to English football, and is now back at Inter. Apart from him, Henrik Mkhitaryan and Andre Onana are the players who signed for the three-time European champs.

Serie A is back this weekend 😍

The season kicks off Saturday with our coverage starting at 12 PM ET on @paramountplus & @CBSSportsNet. 🍿 pic.twitter.com/fgTdHxhqbp

AC Milan, the reigning champions, didn’t make any shocking moves this summer, despite all the announcements. Franck Kessie is gone, but on the other hand, they got one of the most talented Belgian playmakers, Charles de Ketelaere. He will be a perfect fit with young Brahimi and Leal upfront, and Milan will be even more flamboyant upfront.

Roma woke up after several years. Jose Mourinho is building a competitive team, and of all the teams in Italy, Il Lupi probably did the best shopping, with the note that it isn’t over yet. Dybala, Wijnaldum, Matci and Svilar landed all as free player. After seeing that Mourinho formed a good group, the interest of many other players for Roma suddenly went up. Believe it or not, Roma is currently more than $35 million in plus from transfers, mostly because they sold Lopes, Veretout, and Under to Marseille.

Other teams, like Napoli, Lazio and Atalanta, aren’t in the title mix. With all due respect, they are more after creating a profit from transfers, and for the moment, plenty of their players are at the exit doors, especially Atalanta’s and Lazio’s. Meanwhile, Napoli wasn’t bidding for the title in the previous few years, even though the team from the south always had a powerful gang.

We also recommend keeping an eye on Monza, Silvio Berlusconi’s team, run by Adriano Galliani, who was alpha and omega in Milan during the glory days.

Our pick for the title this year is Juventus. The Old Lady invested a lot, and they will have a strong finish of the transfer window, too. But even if that doesn’t happen, this unit has by far the biggest potential to win the Scudetto. Remember, they already have Zakaria, McKennie, Vlahovic etc, besides all the signings.

Several players are favorites to get the Capocannoniere award. Dusan Vlahovic and Romelu Lukaku slightly lead the way ahead of Lazio’s Ciro Immobile, and behind comes Lautaro Martinez and Tammy Abraham. Our pick here would be Lukaku because he already has chemistry with Lautaro, and he has already won this award in the past.