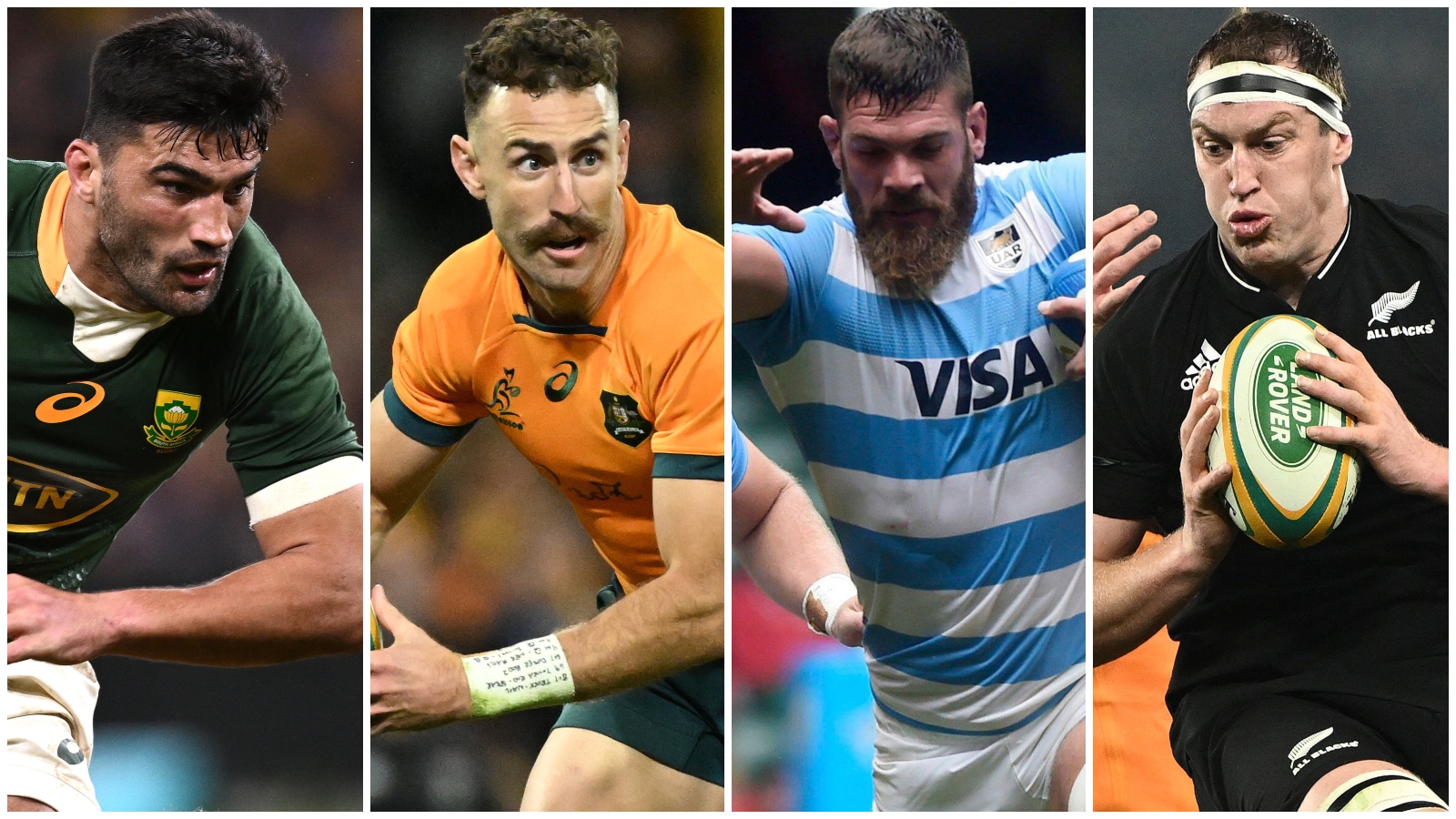 The 2022 Rugby Championship has come down to the wire. New Zealand hosts Australia on Saturday morning, with the Springboks hosting Argentia later that day. New Zealand and South Africa sit on top of the log with 14 points, while Australia (10) and Argentina (9) have had impressive moments during this campaign. The beauty of this for the ‘Boks is that because they play later, they will know exactly what they must do against the Pumas to win the title.

Here is a look at the matches with BetXchange.

A highly controversial 39-37 win for the All Blacks over the Wallabies in Melbourne has put New Zealand in pole position to win the 2022 Rugby Championship. Last weekend’s game was a thrilling affair, with Australia more than holding up their end of the bargain.

Australia will be without lock Darcy Swain, banned six weeks for a reckless clearout. The Wallabies will, however, be right up for this one after roaring back from 31-13 down to be primed to win before a (frankly) ludicrous call from referee Mathieu Raynal gave New Zealand the scrum from which they scored their match-winning try.

The line of 15.5 points seems high given that Australia was leading at the hooter last time out despite having to play through three yellow cards to just one for New Zealand. The All Blacks are traditionally immense at Eden Park, but this has been far from a traditional year.

I love Australia at +15.5 here, though I can’t pick them for an outright win as New Zealand hasn’t lost at Eden Park since 1994, and New Zealand last lost to Australia at the venue in 1986, winning their last 22 at fortress Eden against their trans-Tasman rivals.

-The ‘Boks took down the Pumas in Argentina 36-20 last weekend in a game where each had their moments on top. Given that they could win in South America, it seems reasonable that South Africa should have enough in the reverse fixture to win again. South Africa has won five on the bounce against Argentina and the last time that the Pumas won in South Africa was seven years ago in 2015.

Given that this is the second of the two games, it might be worth waiting to see what South Africa has to do to win the title before laying a bet. The Springboks right now is -17.5, so if they end up needing 21 points to win, it is a best well worth taking as their motivation will be huge. If you think New Zealand will win, then taking this spread before it increases might be the way to go.