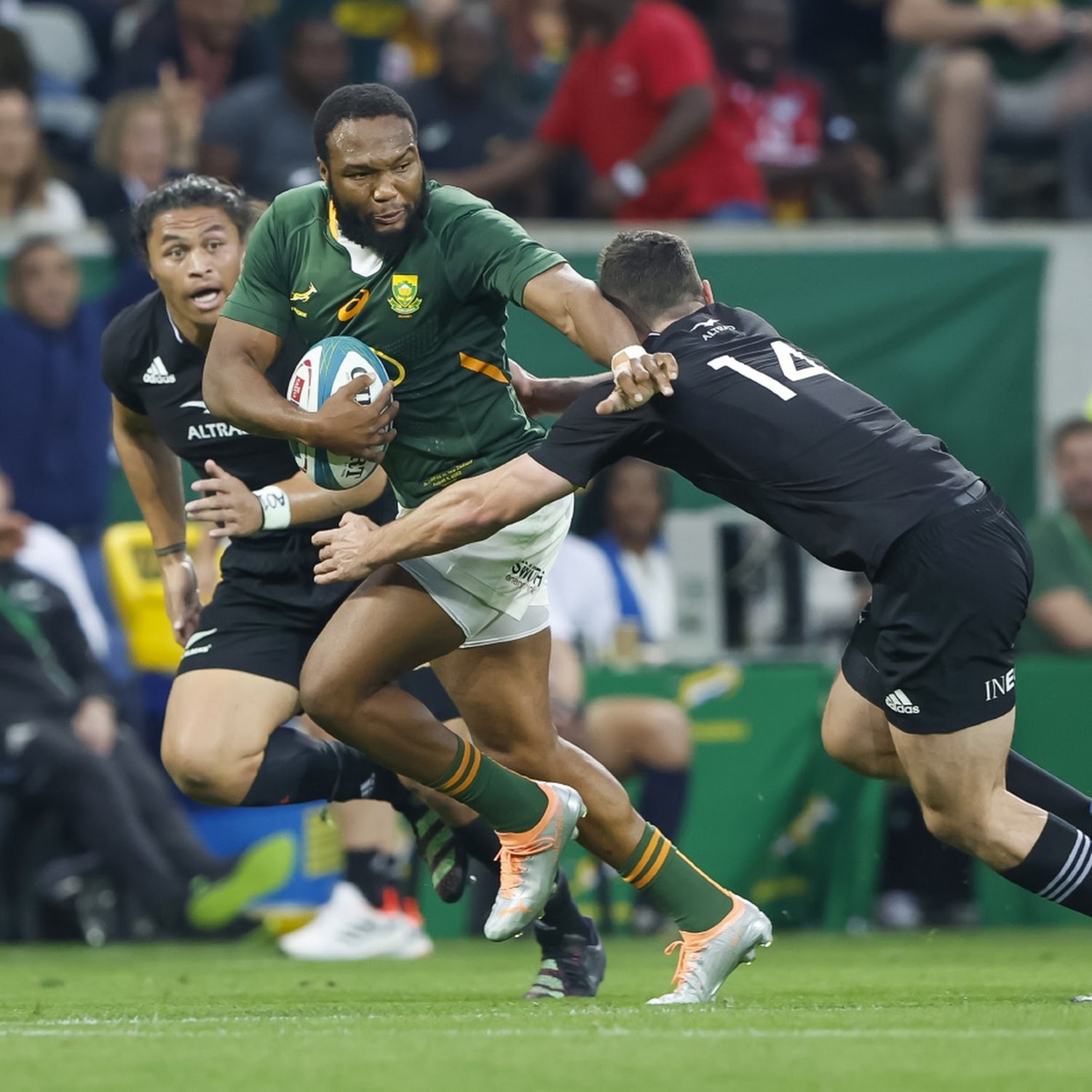 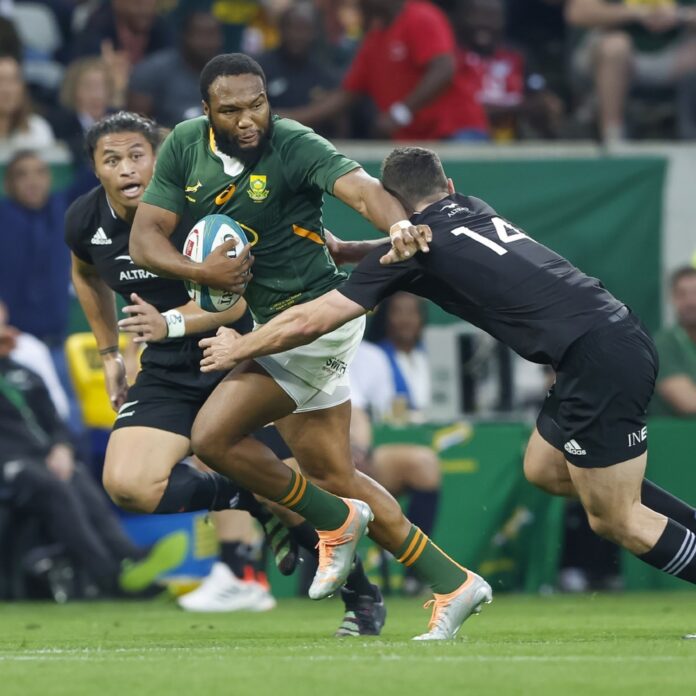 Round two of the 2022 Rugby Championship gets underway on Saturday.

The Springboks are looking to do the double over the All Blacks. South Africa beat New Zealand for the first time in South Africa in eight years with a comprehensive 26-10 victory at the Mbombela Stadium last weekend.

South Africa won the battle in the air and New Zealand were exposed under the high ball. The Springboks also put the All Blacks under huge pressure at scrum time and there were large periods of the game where New Zealand were not able to exit their own half.

The All Blacks were forced into throwing wild passes and playing from behind the gain line such was the Boks physicality and rush defence.

The All Blacks have performed well at Ellis Park throughout the years and they are a proud rugby nation who expect to be the best in the world, we have seen the Boks go down to Australia in one week and face plenty of criticism from back home only to respond with a win against the All Blacks in the past.

New Zealand do have the talent to beat the Springboks on a given day, however South Africa are the more settled team and have a gameplan which matches their strengths.

New Zealand are under huge pressure and they have lost five of their last six matches and we believe the Boks will inflict more misery on New Zealand.

Los Pumas will look to get back to winning ways against the Wallabies when they host Australia at Estadio Bicentenario on Saturday.

Argentina lost their opening Rugby Championship match 41-26 against Australia last weekend. The Wallabies have won three on the trot against Argentina and they will be full of confidence heading into this one.

Argentina have played Australia 37 times in the Rugby Championship. The Wallabies have the upper hand having won 28 matches, Los Pumas have beaten Australia on six occasions and there has been three draws.