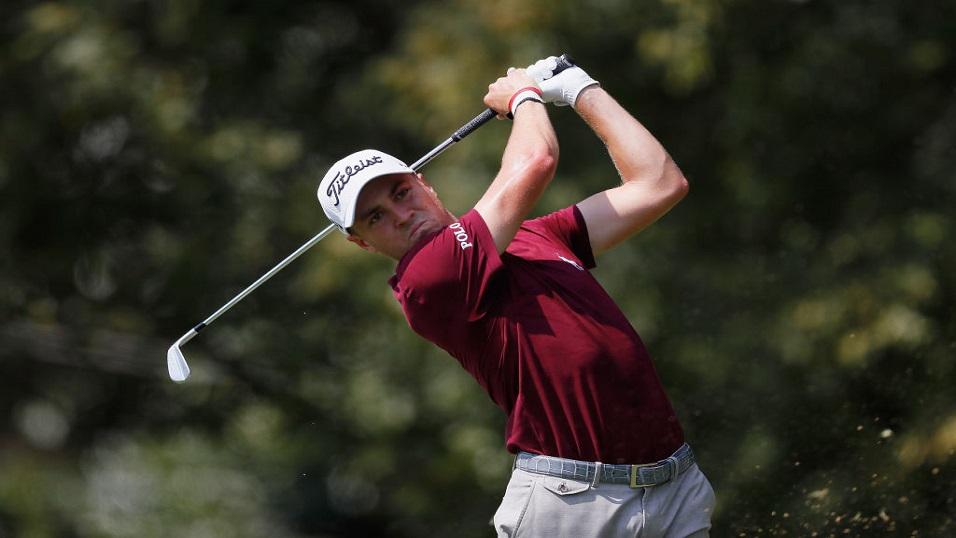 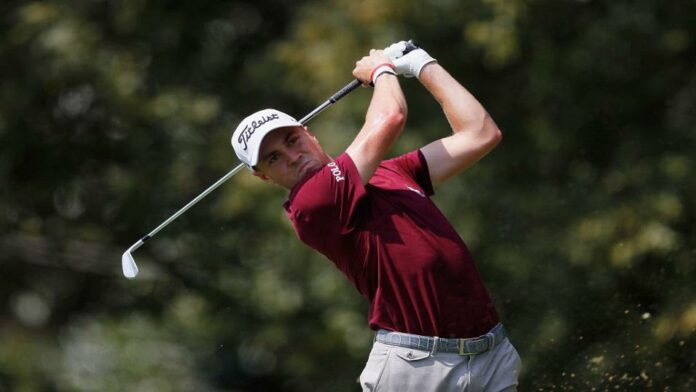 The RBC Heritage is once again on the agenda in 2022, in its customary place on the PGA Tour calendar – the week after the Masters at Augusta. Scottie Scheffler was the man who took the green jacket home from Magnolia Lane and plenty of the biggest names in the game will be looking to bounce back from chastening weeks at Augusta. The RBC Heritage has been played on the tour for over 50 years and plenty of big names including Stuart Cink, Nick Price and Davis Love III have tasted glory at Hilton Head. With $7.1 million in the prize pot too, the stakes could not be higher in South Carolina this week.

Plenty of the biggest names on the PGA Tour feature here in South Carolina and they will be keen to get their hands on some silverware here:-

Justin Thomas roared back into contention at Augusta last weekend, and he will be doing all he can to pick up his first tournament win of the season here.

Similarly, Collin Morikawa strung enough good golf together at Augusta to finish in the top 5 and he will be hoping to use that as a spring board here at the RBC Heritage this week.

2020 Masters champion Dustin Johnson enjoyed a solid week at Augusta last time out and he will be doing all he can to build on that in South Carolina here.

Australian Cameron Smith was bang in contention at Augusta across all four days and should he replicate that form here in South Carolina, he should be well in the mix from the off.

Mexican Abraham Ancer didn’t make the cut at Augusta, but he is a great ball striker, and he could sneak under the radar somewhat at Harbour Town this week.

American Jason Kokrak is the epitome of a seasoned professional and he should be raring to go in ideal conditions for his game in South Carolina this week.

American Harold Varner III has been in sublime form of late and his impressive showing across all four rounds of the Masters suggests he could go well again here.

With so many quality players assembled here in South Carolina, getting into the winning enclosure could be tough but there are plenty of candidates to be in the mix come Sunday afternoon:-

Fiery Englishman Tyrrell Hatton couldn’t quite sustain his highest level for 4 days at Augusta, but he is more than capable of mixing it with the big boys in this field.

Englishman Tommy Fleetwood hasn’t been at the very top of his game so far this year but there were glimpses of his best golf at Augusta last week and conditions here should suit.

South Korean Sungjae Im picked up another career top 10 finish at the Masters last time out and he seems to always be there or thereabouts in PGA Tour events.