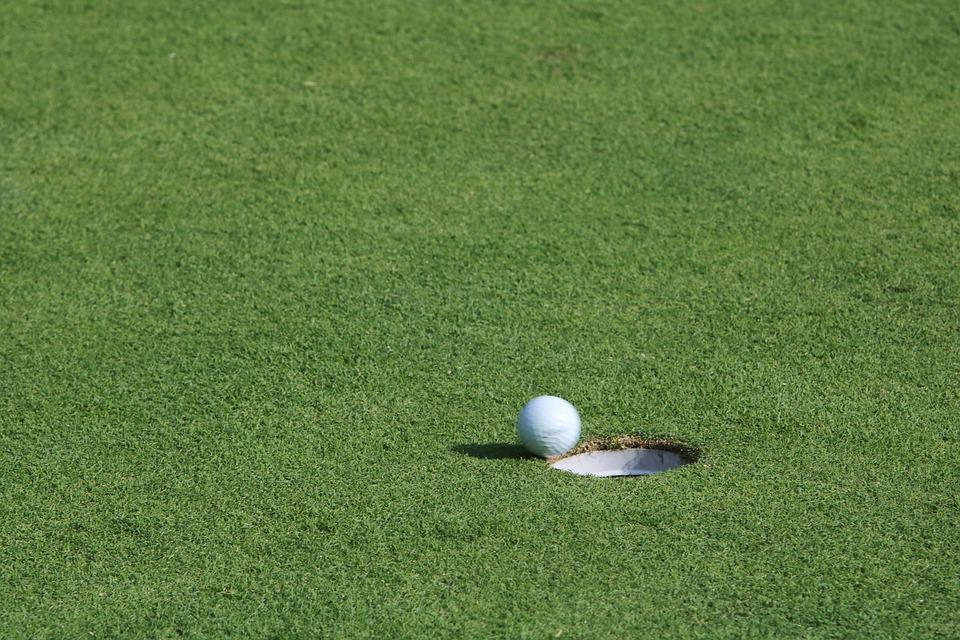 The final event of the FedEx Cup Playoffs on the PGA Tour takes place this weekend, as the TOUR Championship takes place at East Lake Golf Course in Georgia. The 30 best players in the world will be in action at the event, but can Patrick Cantlay win the TOUR Championship for the second year in a row, or will Scottie Scheffler maintain his advantage at the top of the standings?

The current leader in the FedEx Cup standings heads the betting to win the TOUR Championship this weekend, as Scottie Scheffler is a 22/10 chance with BetXchange. Patrick Cantlay won the Tour Championship last year, and he is currently a 4/1 chance with the same bookmaker.

Xander Schauffele has also had success in the event previously, and the American is an 8/1 shot this weekend. Will Zalatoris and Rory McIlroy are the next best in the betting, with both players currently available at 11/1.

The Tour Championship is slightly different from any other event on the PGA Tour, as players will start at staggered positions depending on their results throughout the season. As the overall leader in the FedEx Cup standings, Scheffler starts at ten under, while Patrick Cantlay starts at eight under. Will Zalatoris starts at seven under, while Xander Schauffele gets underway at 6 under. Other players to start at under par, include Sam Burns, Rory McIlroy and Jon Rahm.

Scottie Scheffler holds all the cards for the event this weekend, as he will win the TOUR Championship as long as Cantlay doesn’t finish three shots ahead. Scheffler has been in excellent form throughout the season, as he has won four events, and has finished in the top ten on ten occasions. He moved to the top of the standings in the FedEx Cup rankings after finishing in a tie for third last weekend.

Xander Schauffele looks to be the dark horse in the battle this weekend, as he sits fourth in the FedEx Cup standings, and will start the event four shots behind Scheffler. However, his record at this event is exceptionally strong, as he won the TOUR Championship in 2017, and has finished as the runner-up in two of the previous three events. In 2020, he also finished with the best score over 72-holes, which only enhances his chances this weekend.

We are very much in the camp of Cantlay this weekend, as the reigning champion produced an excellent showing to win the event 12 months ago. Furthermore, the momentum that he built with victory in the BMW Championship is hard to ignore.

Pick: Patrick Cantlay at 4/1 with BetXchange.