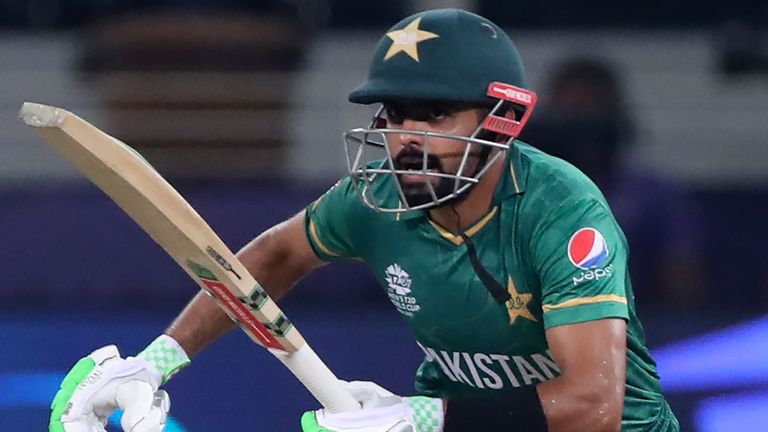 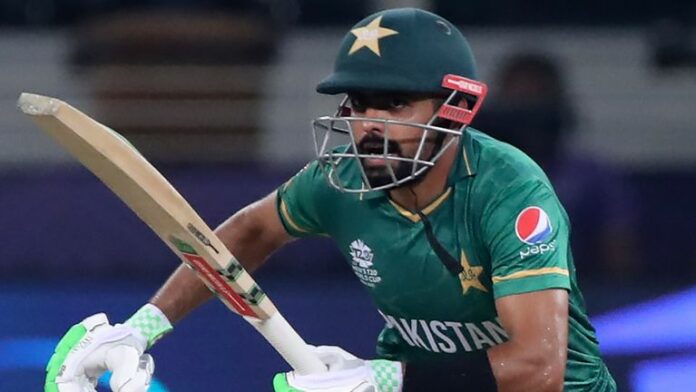 Pakistan host West Indies in what promises to be a fascinating series between two of the biggest sides in world cricket.

The visit of the West Indies marks a seminal moment in Pakistan cricket, who are once again hosting some of the biggest sides in the world and there is a real sense of optimism building.

Both sides have played their best stuff in the ODI and T20 arenas in recent seasons, with the advent of the Pakistan Super League and the Caribbean Premier League impacting upon the domestic games in the respective countries.

That is reflected in the two young and exciting squads selected here and it promises to be a fascinating three match series.

Babar Azam will once again lead his young Pakistani squad here in home conditions and this series promises to be a real test throughout the whole team. Azam along with Mohammad Rizwan and Imam ul Haq will be tasked with the run scoring duties once more and in relatively mundane conditions, there are few better players in the world. In the bowling department Shaheen Afridi will provide express pace and he along with Haris Rauf and Hassan Ali, won’t let the West Indies batsmen settle.

Coming into this series, fresh off the back of a 3-0 over the Netherlands could be the ideal preparation for West Indies here. Plenty of players on the periphery benefitted from get some first XI action in the Netherlands and they will be hoping to step up here. Nicholas Pooran will captain the side, in what should be a great learning experience for him and one that he is expected to relish in. Shai Hope and Kyle Mavers are both players with proven international pedigree and they will be expected to do the lion’s share of the run scoring, with the likes of Hayden Walsh Jr and Alzarri Joseph spearheading an exciting bowling attack.

Swashbuckling is the first word that comes to mind when describing Babar Azam and the Pakistani captain will be the key wicket in every game in this series.

With pace to burn, Alzarri Joseph should trouble the Pakistan batsmen throughout the series, and he will be keen to establish himself in this West Indian ODI side.

Playing at home could ultimately be the differential here, between two enigmatic and evenly matched sides, with Pakistan most likely to prevail in familiar conditions.

One day international cricket is one of the most exciting forms of the game and few teams possess the flair flowing throughout both the Pakistan and West Indies sides coming into this series. At home, Pakistan have historically poised many serious threats to some of the biggest sides in world cricket over the years and that home advantage, could be the differential here, in what promises to be an incredible series.