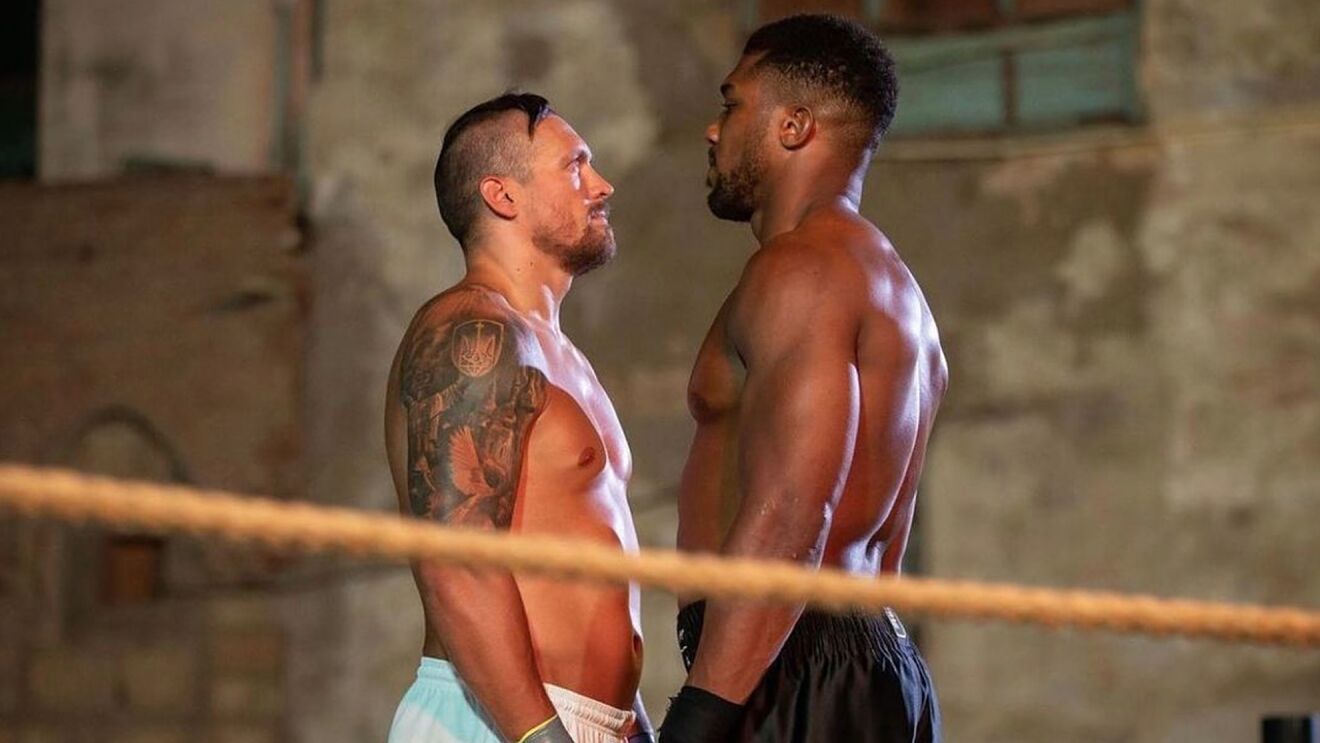 The fight for the boxing heavyweight champion of the world between Oleksandr Usyk and Anthony Joshua takes place this weekend in Saudi Arabia. The two warriors already met in London in September last year, and Usyk won that bout, beating Joshua on a unanimous decision. The Brit wants revenge for that one, while on the other hand, Usyk is ready to cement his place on the throne and start a reign similar to the one he had in the cruiserweight division.

Significantly smaller than Joshua, but much more tactically endowed, Usyk became one of the best boxers in history by defeating the Brit last year. Why is that? Well, after dominating the cruiserweight division like no other boxer before, Usyk would unify those titles with the heavyweight belts, becoming just one of three guys ever to do it besides Holyfield and David Haye.

Extremely mobile, with fantastic hand-eye coordination, Usyk has been a menace ever since becoming a pro. He has 19 wins in 19 appearances in the ring, 13 of them via KO. Just to remind you that the Ukrainian fighter became the Olympic champion in London in the heavyweight category. His footwork is amazing, and you won’t see too many heavyweights throughout history with a better movement than his.

His debut in the pro heavyweight category was against Chazz Whiterspoom, who retired after seven rounds, and in the next one, he beat Derek Chisora via UD to win the WBO Inter-Continental title and earn himself a mandatory challenger position. After that, he met with Joshua and won.

AJ was in this position before, only he didn’t lose bouts at home, but abroad. His only loss was in the USA against Andy Ruiz Jr. whom he later beat to regain four belts, WBA, IBF, WBO, and IBO. Though, he was perfect in England until last September when Usyk rolled over him.

Joshua is the modern titan, a fantastically built boxer 198 cm tall with a 208 cm reach, which gives him a super advantage over his rivals. His raw power is impressive, and when looking at all the other rivals in the division, Joshua looks like a massive gladiator with his muscles and appearance.

He has 24 wins and two defeats, 22 victories coming by a knockout. Dillian Whyte, Wladimir Klitschko, Alexander Povetkin, and Kubrat Pulev are just a few of his notable victims.

Joshua and Usyk met on September 25, 2021, in London at the Tottenham Hotspur Stadium. It was immediately clear that Usyk wasn’t going to allow the Brit to impose his own rhythm and pace and that he wanted to keep him on the back foot as much as possible.

Constant movement, jabs, and quick hit-and-run combos were the recipe for a win, along with the Ukrainian’s fantastic cardio.

We believe that Usyk has a better chance of winning than Joshua. First of all, Joshua didn’t accustom to fighting with boxers who had a speed advantage over him. He didn’t meet so many explosive rivals in the past, which is a problem for a guy who likes to control the distance with his long reach. On the other side, Usyk jumps in, hits, and then backs out, and his movement allows him to chop AJ throughout the fight.

What we also think is that Usyk’s tactics and game plan are on a different level than Joshua’s. And this we saw last time they met. All this simply forces us to bet on the champion to win and keep the belts in his possession.