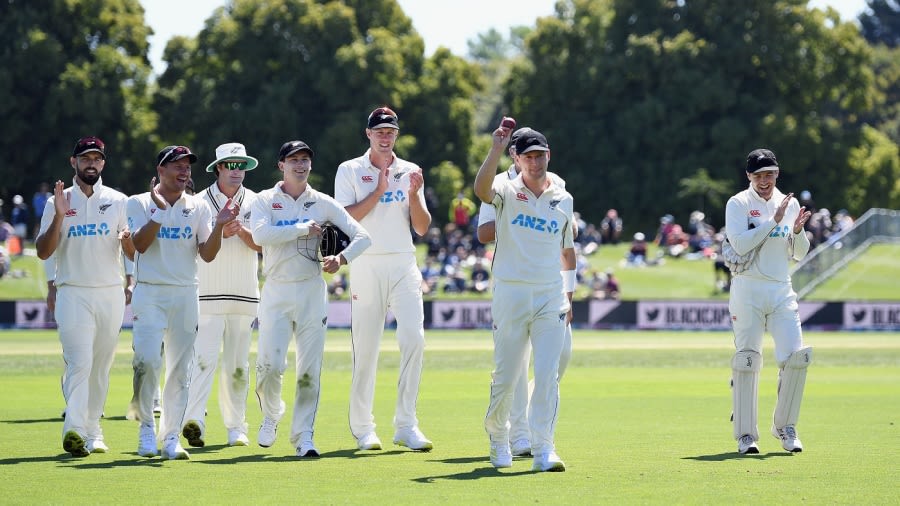 It is hard to look past the initial Test in this two-match Test series that happened just a week ago when assessing the relative form of New Zealand and South Africa. With that being said, fans of the Proteas may want to skip the next section as the contest in Christchurch ended up being the second-biggest defeat in the history of South African Test cricket.

New Zealand won the toss and elected to field. This proved to be the correct decision as South Africa was bowled out for just 95 runs. This was the first time that the Proteas had been held under 100 in an innings since 1932. Matt Henry was the star of the show with the ball taking 7/23 from his 15 overs.

Any hopes South Africa had that the wicket would be good for their bowlers too were quickly extinguished. Henry Nicholls top-scored for the Black Caps with 105 from 163 balls as they edged, clipped, and slogged their way to a total of 482. This set South Africa a daunting challenge to even get the score close, something they were summarily unable to do. Tim Southee was the bowler of choice this time, taking 5/35 as South Africa collapsed to a second innings total of 111, losing the contest by an astonishing innings and 276 runs.

New Zealand knows that a win here will give them a series victory over the only Full Member Test side that they have yet to defeat. They have lost 13 of the 16 series that have been played between the two, with the other three being drawn. A win will also take them top of the ICC Test rankings. That they achieved the first win without the recently retired Ross Taylor, the injured Kane Williamson and Trent Boult who is on paternity leave just shows the depth that the Black Caps currently possess.

Boult is back, but he is unlikely to be thrust into the side That means another match for Henry to show what he can do in a New Zealand side that figures to be unchanged.

Perhaps the strangest part of this defeat was that South Africa has dominated New Zealand in meetings as of late. this was their first loss to the Black Caps since March 2004, a date that is almost 20 years old at this point. There simply has to be a response here and it will be interesting to see what tweaks are made to the team in order to put up a greater resistance in Christchurch this time out.

Aiden Markram’s spot has to be in doubt as he has averaged less than 10 runs per inning over his last 10 Test batting performances. Lungi Ngidi is still out injured, as is newly installed (and high talented) No. 3 Keegan Peterson.

The South Africa batting attack is in complete crisis and it is hard to see how they recover to keep pace with a New Zealand onslaught that is firing on all cylinders. New Zealand will win the match, so look at props on BetXchange like Kyle Jamieson (the unsung hero of the first Test) to be the top bowler at 3/1 or Temba Bavuma to top score for South Africa at 5/1.