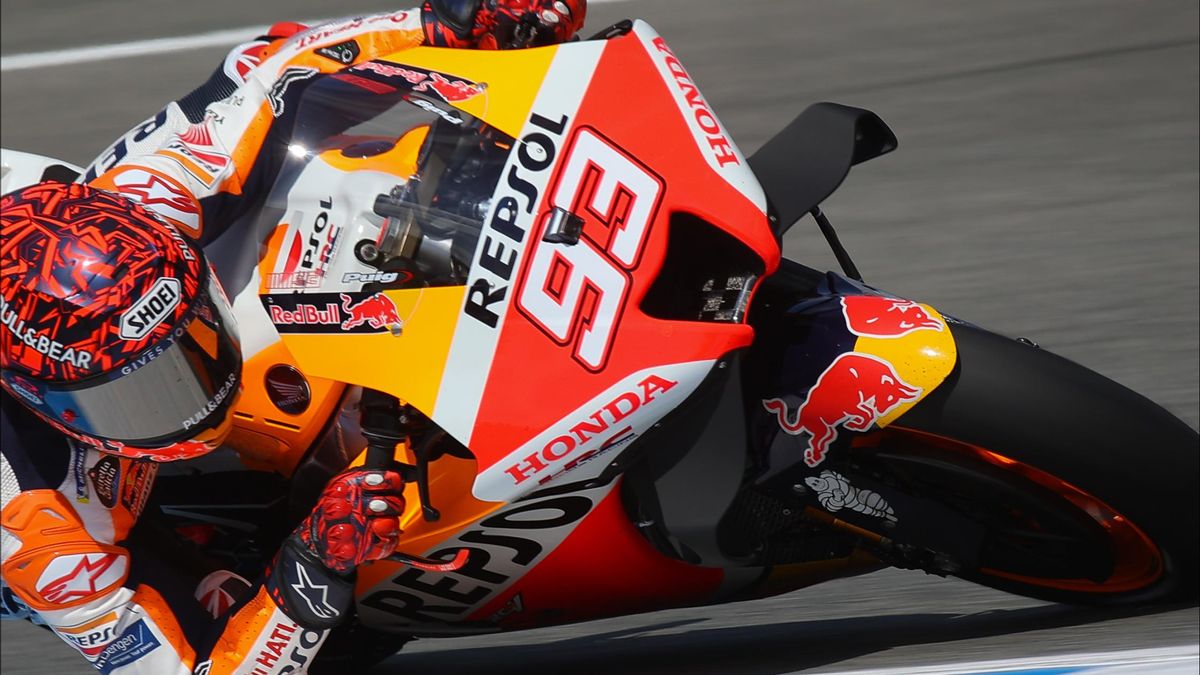 It will be interesting to see just how Marc Marquez manages to win the German MotoGP in 2022. Marquez is out of action pending recovery from the fourth surgery on his horrific right arm break following his nasty crash at the 2020 Spanish Grand Prix. It will be weird to see anyone else atop the podium at the Sachsenring, however, with Marquez having won every edition of the event since 2013.

Fabio Quartararo had a massive weekend in Spain at the Catalan MotoGP to really open up a lead on his nearest rivals. He is 22 points clear after challengers Enea Bastianini, Francesco Bagnaia, and Aleix Espargaro all dropped more points than expected on Spanish soil. He will be looking to pull further clear with a big result here.

Given that fellow Spaniard, Dani Pedrosa won the three German MotoGP events before Marquez, maybe we will be looking at another Spanish winner here. Alternatively, both Pedrosa and Marquez did all their damage on Honda metal, so maybe the winner will be another rider from the Japanese constructor giant.

Bagnaia has been in scintillating form at the Sachsenring and he was the only rider in qualifying to push his bike around the track in the 1:19s. His pole was fitting given how good he has been in practice and if he is able to get off to a good start on Sunday it will be interesting to see if the pack is actually able to keep up.

Quartararo is second on the grid having finished just 0.076 seconds behind the fastest lap of Bagnaia. He dug deep to snatch second on the grid late in the session, showing the type of grit that has seen him take a commanding lead at the top of the championship standings.

Espagaro believes he can win in Germany. He sees the winner here as not necessarily being the rider with the most speed, but the one that can maintain their tires over the last 10 laps. The Sachsenring is hot and the tires are going to fall off over the course of the race. Espagaro is just looking to make sure he is in the fight at the finish.

His form is just too good to ignore. The front row of the grid is covered by less than one-tenth of a second, but the Ducati rider is going to be really difficult to beat.

Let’s go with a complete long shot this week. Espagaro’s teammate Maverick Vinales sits ninth on the grid but believes he has what it takes to get enough out of the Aprilla in Germany to be in with a shot of a podium place. Given the strange things that happened at the Catalan MotoGP, sometimes being in the podium running near the end of the race can be enough to fall into a win.