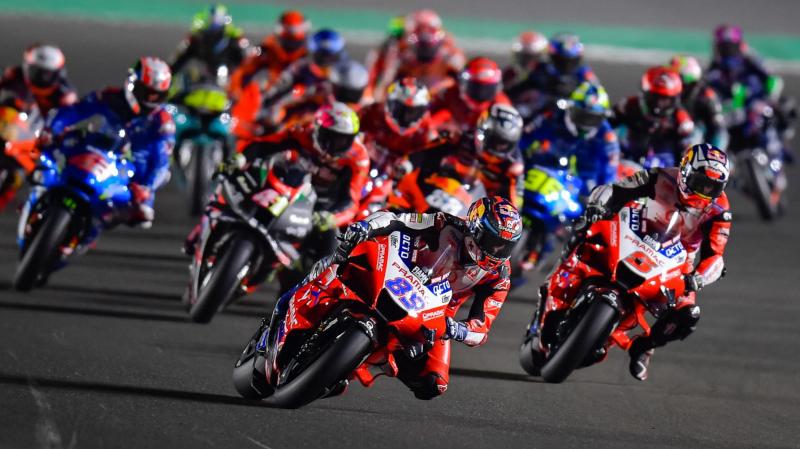 This might be one of the more open MotoGP races in some time because the teams – in essence – lost their luggage on the trip over from Indonesia. A plane fault in Mandalika left some teams and riders strange without their bikes and other equipment. This meant that in order to not give a competitive advantage to those teams whose gear had turned up, Friday was effectively wiped from the schedule. This means that it is going to be all hands on deck on Saturday as practice and qualifying occur in rapid succession in order to get the race off as scheduled on Sunday. Add in that the last time anyone was on this track was back in 2019 and who knows what will happen.

It is the third race of the season and all the biggest runners and riders in the sport will be looking to put points on the board. This is especially true for those that underperformed in the Qatar opener. Here is a look at the odds with BetXchange.

Fabio Quartararo has been installed as race favorite. This is on the back of his second-placed finish in Indonesia and comes despite his seeming annoyance at the relative performance of his Yamaha. one of the reasons that Quartararo is favored here is because Mark Marquez is out after suffering from double-vision following his scare crash last weekend. It is worth noting that this is not Quartararo’s best track and he has lower expectations of the Yamaha’s aero package here than at most other races.

The second favorite in this race currently sits 20th on the championship table. Francesco Bagnaia has had a woeful start to the season and has picked up just one point over the first two races. Bagnaia crashed in Qatar and then had a scary moment in Indonesia that seemed to take the wind out of his sails in that race. The bike seems to have speed – teammate Jack Miller finished fourth last weekend – but Bahnaia needs a performance here.

Enea Bastianini has the distinct disadvantage of never having raced at this track before. He is, however, very confident in his bike and how it will work on this particular circuit. Whether that justifies the position as the third favorite would be debatable normally, but the championship leader with one win and 30 points after two races is clearly in great form in these early rounds of the season.

It feels like Bagnaia’s luck has to turn. The 2021 series runner-up is a far better rider than he has shown through two rounds of the season and his four wins and nine podiums from a year ago were no fluke. If he gets a clean ride and the weather conditions are good here then he has every chance.

I really hope you jumped on board with my longshot winner last time out as Miguel Oliviera won a rain-soaked Indonesian MotoGP at 22/1 on his KLM. This one isn’t quite as much of a long shot but getting Miller at 12/1 after a very assured ride put him fourth in Indonesia is a price worth considering. For those looking for an Oliviera win in back-to-back rounds, the Portuguese rider is 14/1 this time out.