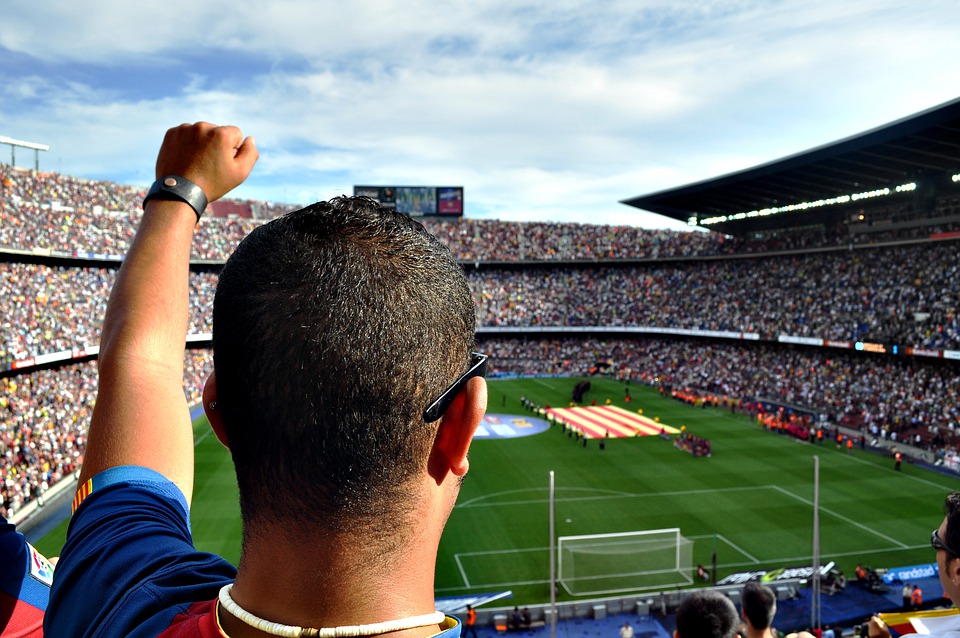 The new La Liga season kicks off this weekend, as Sevilla make the trip to El Sadar to take on Osasuna. The hosts finished in the top half of the standings last season, but they will be looking to edge closer towards the European spots this term. Sevilla will once again be targeting a Champions League finish, but maintaining their form could be key, as they slowed down towards the end of the previous season.

The BetXchange betting market for the opening game of the La Liga season is already open. BetXchange currently has Sevilla as the leading side in this fixture, as the Spanish giants are a 29/20 chance to take the three points. Osasuna is a 21/10 chance, while the draw is priced up at 22/10. Over 2.5 goals is currently 14/10 in the betting market, while under 2.5 goals is currently 6/10.

Ante Budimir is the current favourite to score the opening goal, as the forward is an 11/2 chance. Rafa Mir is currently 6/1, while Youssef En-Nesyri is available at 13/2 with BetXchange.

Both Osasuna and Sevilla would have been relatively pleased with their performances last season, as both achieved the targets that they were looking to reach. However, targets will be slightly higher this season, with Sevilla looking primed to challenge Atletico Madrid for third spot in the La Liga standings.

It has been a busy summer for Sevilla, as they lost both Diego Carlos and Jules Kounde, meaning that they will need to reassess how they line-up at the back this season. Marcao has been the only big-money arrival from Galatasaray, while Luuk de Jong has joined the club on loan from Barcelona. Pre-season didn’t exactly go the best for Sevilla, as they were hammered 6-0 by Arsenal, and lost 1-0 against Leicester City.

Osasuna’s biggest issue last season was scoring goals, as they registered just 37 in the 38 games that they played. That was the lowest number of goals scored by any side in the top 14 places in the La Liga standings. That will certainly need to be addressed if they are going to make a challenge for a European place this coming season.

However, Osasuna are yet to bring in a new forward, as their only signing came in the form of Ruben Pena from Villarreal. The winger played just seven times last season in the league, and may once again find himself as a rotation player. Osasuna won three of their six pre-season games, with their latest match coming in the form of a 1-0 victory against Burgos.

Sevilla has a very strong record against Osasuna, as they have gone ten without defeat against their La Liga rivals. That includes four wins in the previous five matches between the sides. However, the most recent fixture between the sides saw the points shared, as they drew 0-0 in February.

Both these sides have questions to answer this season, which could mean that this opening night fixture may be cagey. However, the slight preference is for Sevilla, who we could see snatching a 1-0 win.