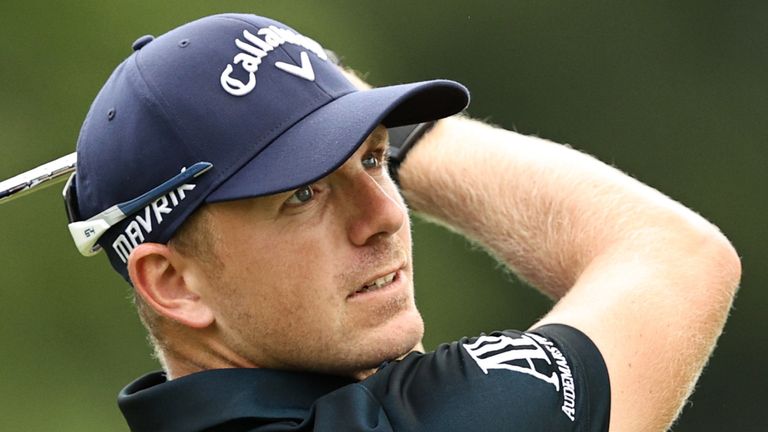 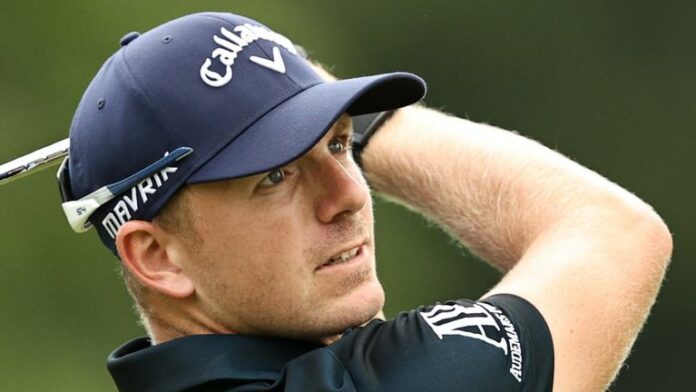 Golf: Made in HimmerLand Bet Preview

The European Tour continues with the Made in Denmark event, held at the HimmerLand Golf Resort. Despite being a relatively new event on the European Tour (having debuted in 2014), the Made in Denmark has quickly become one of the staples on the calendar, with $3 million in the rather healthy prize pot. Testimony to the prestige in which the event is held, is the list of winning alumni which include former Ryder Cup players Bernd Wiesberger and Thomas Pieters, and it promises to be another fantastic weekend of golf.

With so much at stake on the European Tour, this promises to be an excellent week of golf in Switzerland: –

Consistency is the game Matt Wallace deals in, and the Englishman has been in fine form of late, narrowly missing out at the European Masters in Switzerland last weekend.

Not many players have been able to match the form shown by Adri Arnaus in recent weeks on the European Tour and how he would love to register a big tournament win here.

Scot Robert Macintyre is one of the very best ball strikers around and with him plying his trade on both the PGA and European Tours, he is one of the most exciting players in the field.

Fellow Scot Richie Ramsay is another man who is often on the periphery at these events and if he can string a couple of good rounds together, he should be in the mix in Denmark this weekend.

South African George Coetzee is more than capable of mixing it in this field and should he find his A game, he could be end up right in the mix here at the Made in Denmark.

Emerging South African Thriston Lawrence is a man starting to really find his feet on the European Tour and he comes into this one, fresh off the back of a win at the European Masters.

American John Caitlin has been performing in fits and spurts on the European Tour and he could be another player that enjoys a fast start here in Denmark.

With so many quality players assembled here at the HimmerLand Golf Resort, getting into the winning enclosure could be tough but there are plenty of candidates to finish in the top 5 come Sunday:-

Few players on the European Tour possess the ability Connor Syme does and he will be looking to piece his game together here in favourable conditions in Denmark.

Englishman Eddie Pepperell is starting to find his feet again at this level after a slight barren spell and he will be chasing a top 5 showing at least in Denmark this week.

Malaysian Gavin Green ultimately fell off the pace at the European Masters last weekend, but he showed glimpses that he is starting to find his best form on the European Tour.

Made in HimmerLand betxchange.com Best Bets: