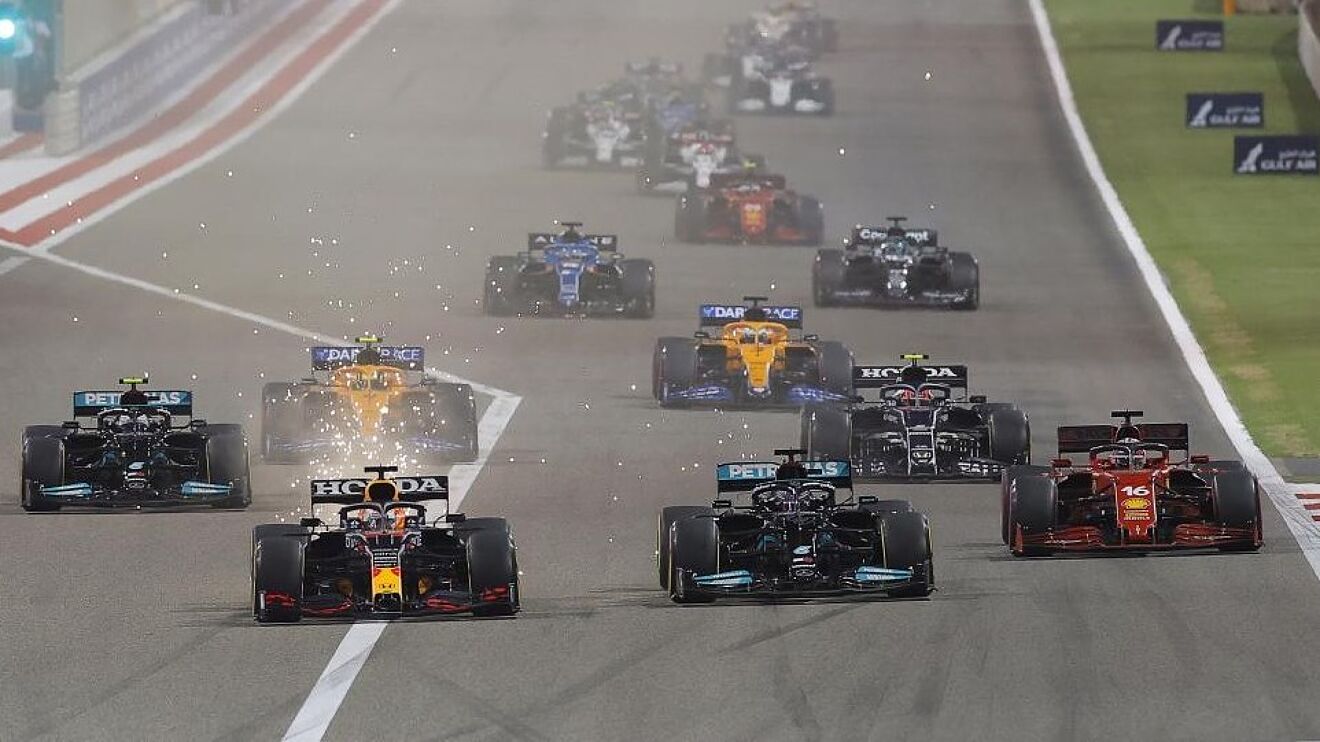 The situation at the Canadian Grand Prix is pretty interesting, and we might say that this contest will be one of the most interesting this year. Why? Well, there is a mixture of all sorts of factors, starting with the fact that Charles Leclerc starts from the back, then, due to Mercedes’ removal of the second floor, and lots of tensions in the pit stops and around the same.

Ferrari’s drivers are frustrated because their vehicle isn’t consistent enough and they are more outside than in the race in the previous few events. Meanwhile, Red Bull uses all that and post wins. As for the Mercedes, the Silver Arrows are in a slump and they don’t shine as they used to in the past.

Max Verstappen was furious in the training session. He left all his rivals in the dust, and the only ones who were under a second behind him were Fernando Alonso and Carlos Sainz Jr. Lewis Hamilton was fourth, while Kevin Magnussen ended fifth.

The champion was pretty confident, having no trouble posting such a confident result. Alonso was a pleasant surprise, with the veteran being competitive and sharp throughout the entire qualifiers, while Sainz, too, showed a very good tempo.

Leclerc changed his power unit, and that is why he has to start from the back. It is a massive blow for the Prancing Horse’s top driver. He already retired twice in the past three races and, following a superb start, fell down behind Perez and Verstappen in the standings.

We don’t quite know what happened with the Monte Carlo driver, but he seems a bit frustrated and without focus when on the track. All that combined with car issues eventually results in a lack of luck and poor driving.

The situation with Mercedes isn’t good. They don’t have a notable result apart from a few podiums. Furthermore, George Russell was better than Hamilton, with three third places, compared to the former champions’ only one. Their mechanics are in problems as they constantly adjust the vehicle but without too much success.

For one moment, Hamilton had good speed during the qualifiers, but in the end, he fell down to the fourth position.

Michael Schumacher has seven wins here, the same as Lewis Hamilton. These two guys are by far the most successful at Gilles Villeneuve track.

When it comes to the constructors, Ferrari is slightly better than Mclaren, as the Prancing Horse has 14 victories, one more than Williams. Brabham and Mercedes won four times.

The most recent winner here was Lewis Hamilton, but that triumph was in 2019, and during the past two years, there wasn’t any race, during the COVID-19 chaos. The Brit won three times in the past four editions.

With all due respect towards others, Max Verstappen is the top favorite here to win this Grand Prix. The champion has five wins so far, four of them in the recent five races, plus one third place in Monaco. He was almost 0.65 seconds faster than Alonso in the training session, and for us, there is no need for further analysis here.

For those who are feeling lucky, we would make one additional pick: Carlos Sainz to reach the podium. He looked pretty well on Saturday afternoon. Overall, this guy is driving much better than his results are showing.