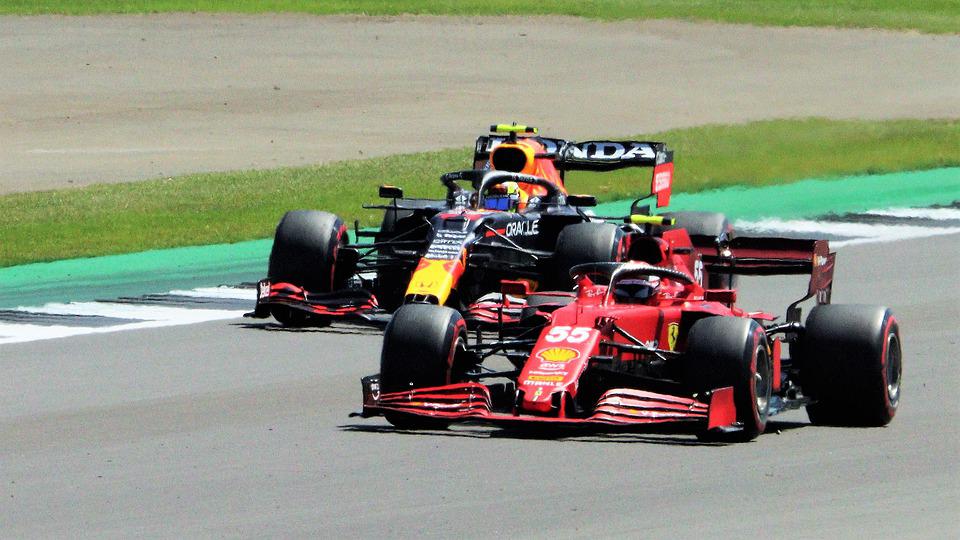 The Formula 1 season restarts after the summer break this weekend, as the Belgian Grand Prix is staged. Max Verstappen holds a clear advantage in the race for the Drivers’ Championship, while Red Bull have a commanding lead in the Constructors’ standings. However, will both Verstappen and Red Bull maintain that advantage with success in Belgium this weekend?

Max Verstappen once again heads the betting for a Grand Prix, as he is a 17/20 chance to win the Belgian Grand Prix for the second year in a row. Charles Leclerc is likely his closest rival for the world championship, but the Ferrari driver is a 7/2 chance for the race this weekend.

Lewis Hamilton is still searching for his first win of the season, and he is a 5/1 chance. Carlos Sainz is priced up at 8/1 with BetXchange, while George Russell and Sergio Perez are 10/1 and 20/1, respectively. The next best in the market is Fernando Alonso, but he is a 200/1 chance.

The Belgian Grand Prix is one of the most historic races on the Formula 1 calendar. However, this could be the final time it is held for a number of years, as rumours are heating up that a South African Grand Prix could be introduced for 2023, with this race giving way. Drivers complete 308.052km in the race, which will be held at Spa-Francorchamps once again, just as it has been since 2007.

Michael Schumacher has recorded more victories in the race than any other driver, as the legendary racer won on six occasions. Ferrari is the leading constructor with 18 victories. Last year’s race was one of the most controversial in F1 history, as Max Verstappen was classified as the winner in the shortest Formula 1 race in history. The victory would prove even more controversial at the end of the season, as the Dutchman won the championship by the narrowest of margins from Lewis Hamilton.

The Red Bull dominance has been evident in the previous two races, with Verstappen winning in France and Hungary. However, Leclerc’s win in Austria ensures that the title pendulum could yet turn in Ferrari’s favour. But, the mistakes that the Italian giants were making in the first half of the season must be eradicated, as that cost them a number of podium positions. Leclerc endured a miserable final two races before the summer break, as he retired in France, before finishing sixth in Hungary.

The wildcard this weekend certainly comes in the form of Mercedes, who could take advantage of the changes in the Red Bull car, and the indecision at Ferrari. Mercedes achieved double-podium finishes in each of the final two races before the summer break, and they look to be closing in on the pace boasted by Red Bull and Ferrari.

Verstappen is the clear favourite in the betting, but there could be more than enough reasons to take him on this weekend. Changes to the Red Bull, coupled with the expected rain, means that this could be an unpredictable Belgian Grand Prix. However, we could see it being the weekend that Hamilton and Mercedes finally arrive to the party.