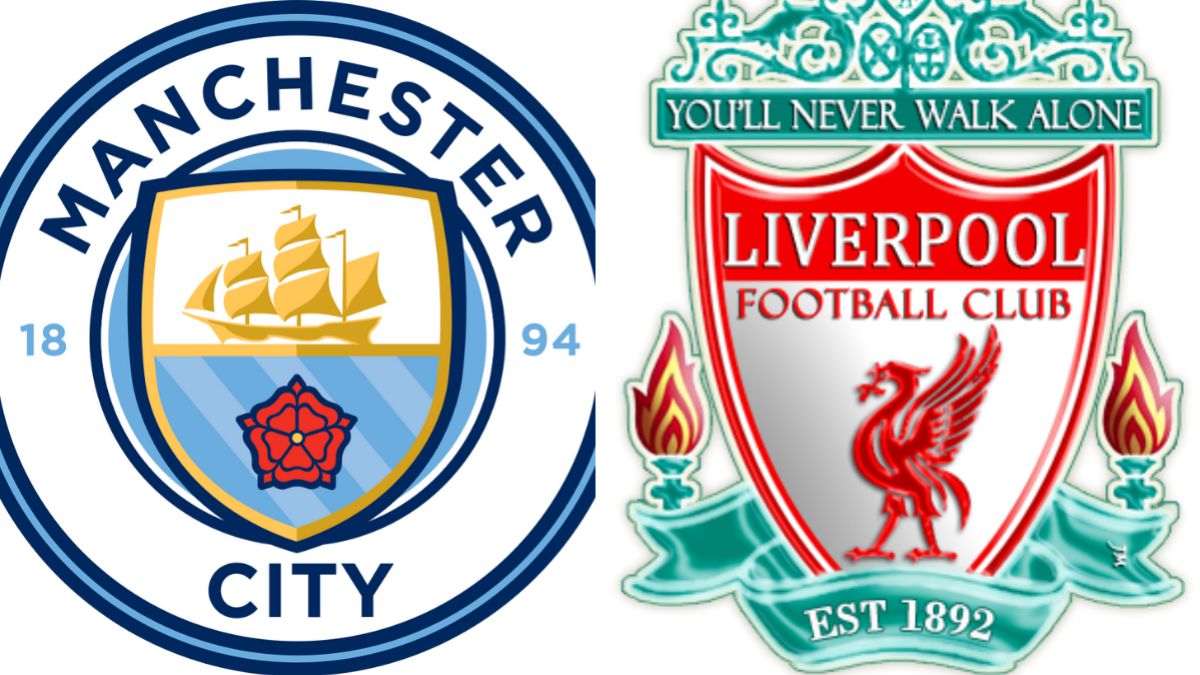 Just one week after their clash in the English Premier League, Manchester City and Liverpool meet again. The two sides will play at Wembley, and decide which one advances to the FA Cup finals. The stakes are high as it is each time these two clubs share the pitch. Both units had challenges throughout this week, City in Madrid and Liverpool at home, but that won’t be an alibi in case something goes wrong.

Manchester City managed to withstand the pressure in Madrid and get over Atletico Madrid. The game was rough, often beyond the limits of allowed, but Guardiola’s machinery passed the test at one of the most hostile stadiums in Europe.

It was also the third time in the past four games that they haven’t allowed a goal, which is yet another proof that the Citizens play excellent defense. The 10th consecutive event in which Man City didn’t lose with the record during that stretch was six wins and four draws.

The English champions have three wins, and two draws on the road, posting three clean sheets throughout that period. They might be a little less dominant than at the start of the year, but still good enough to hold top place in the EPL and be the biggest favorite for winning the UCL.

Liverpool had to play with Benfica at home this Wednesday, and Jurgen Klopp mixed the lineup due to a 3-1 advantage from the first leg. In the end, the result of the second leg was 3-3, and L’Pool routinely advanced to the semis, where they meet with Villarreal.

After a period of events in which we haven’t seen so many goals (mainly due to the Reds’ excellent defense), three latest were with over 3.5 goals and both teams netting.

Klopp’s boys had a terrific nine-game winning streak on the road, which ended on Wednesday. About the attack, everything works well, regardless of the venue. Liverpool scored two or more goals in seven of the last ten road trips, and that says it all. Also, the Reds have seven clean sheets during the same stretch.

This is the third time for the Citizens and the Reds to meet this season. The previous two saw draws, and the result was the same in each one, 2-2.

At first, Liverpool hosted Manchester City at Anfield on October 3, and the Reds had a lead twice during the game. Each time the guests leveled the score. By the way, all four goals took place in the second half.

The more recent game was one week ago, at Etihad. In this one, Man City was up on two occasions, yet the Reds were back each time. The draw was the most realistic outcome, as both sides played well and had their chances to win.

Eight of the past ten head-to-head games between these teams ended with both teams scoring over 2.5 goals. Lately, the efficiency was even higher, as five of the most recent six events all saw four or more scores. That is why it would be stupid to bet on anything else but high efficiency. Over 2.5 goals are our first pick, and for those who are more courageous, take over 1.5 in the second half.