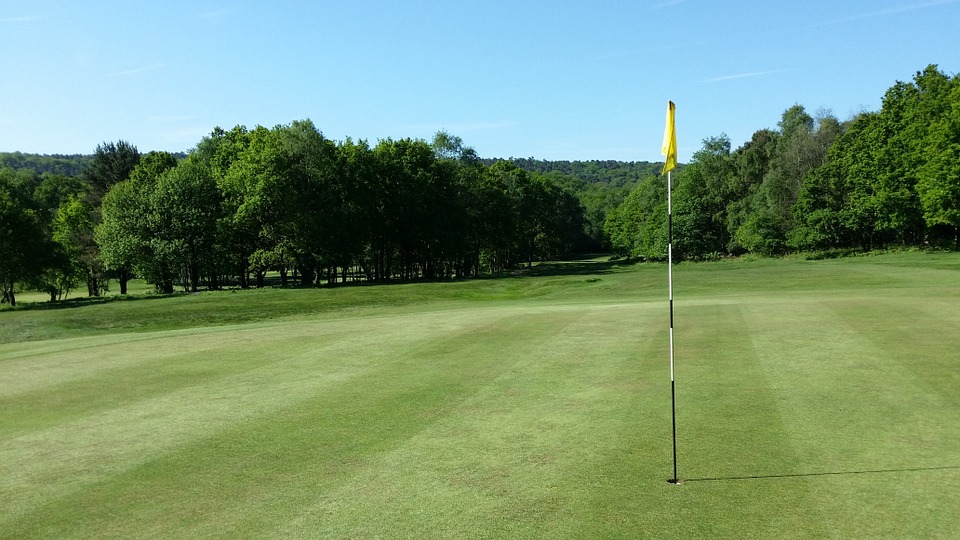 The European Tour action takes place this weekend at Mount Juliet in Thomastown, County Kilkenny. The tournament gets underway on June 30, with the final day of action being staged on July 3. It is a very lucrative event on the European Tour, with the winning player picking up their share of the $6 million purse, while it also offers a route into The Open, with the top three finishers qualifying for the major next month.

The Irish Open this weekend has attracted a big field of talented players. But, there is a clear favourite at the top of the betting, with previous Open champion Shane Lowry currently a 17/2 chance with BetXchange. Seamus Power is second choice in the betting at 14/1, while Thomas Pieters is an 18/1 chance. Tyrrell Hatton and Ryan Fox are the next best in the betting, while Jordan Smith and Aaron Rai are both 25/1 chances.

The Irish Open was first staged in 1927, and it has been one of the events on the European Tour Rolex Series since 2017. This year’s competition will take place two weeks before the start of The Open, which is the fourth major on the golf calendar this year. Players compete across 7,264 yards, with the competition having a par 71.

The best score at the Irish Open was set by Jon Rahm in 2017, as he finished -24 with an aggregate scored of 264. He also finished with the same aggregate score when winning the event for a second time in 2019. Lucas Herbert was the most recent winner of the event, as the Australian claimed success by three shots from Rikard Karlberg in 2021. Other previous winners of the event include Shane Lowry, Rory McIlroy and Russell Knox.

There is a very clear favourite for the event this weekend in the form of Shane Lowry. The Irish star previously won the event back in 2009 following a playoff against Robert Rock. The 35-year-old has won five previous events as a professional, including The Open back in 2019. He will be looking to bounce back this weekend after a disappointing showing in the U.S. Open a few weeks back, as he was cut. However, he finished in a tie for tenth at the Canadian Open earlier in the year, and finished in a tie for third at the Masters in April.

The betting would suggest that Seamus Power could be his biggest danger this weekend, as the Irish star comes into the event after a respectable finish in a tie for 25th at the Travelers Championship last weekend. Thomas Pieters also has leading claims this weekend, as he recently finished second in the BMW International Open in Munich.

We will be going for a bit of value in the betting this weekend in the form of Tyrrell Hatton. The Englishman is the 26th ranked player on the PGA Tour, and showed glimpses of getting back to his best at the U.S. Open a few weeks back. Hatton has already finished in the top ten on three occasions this season, and the course this weekend should play to his strengths.

Pick: Tyrrell Hatton at 20/1 with BetXchange.