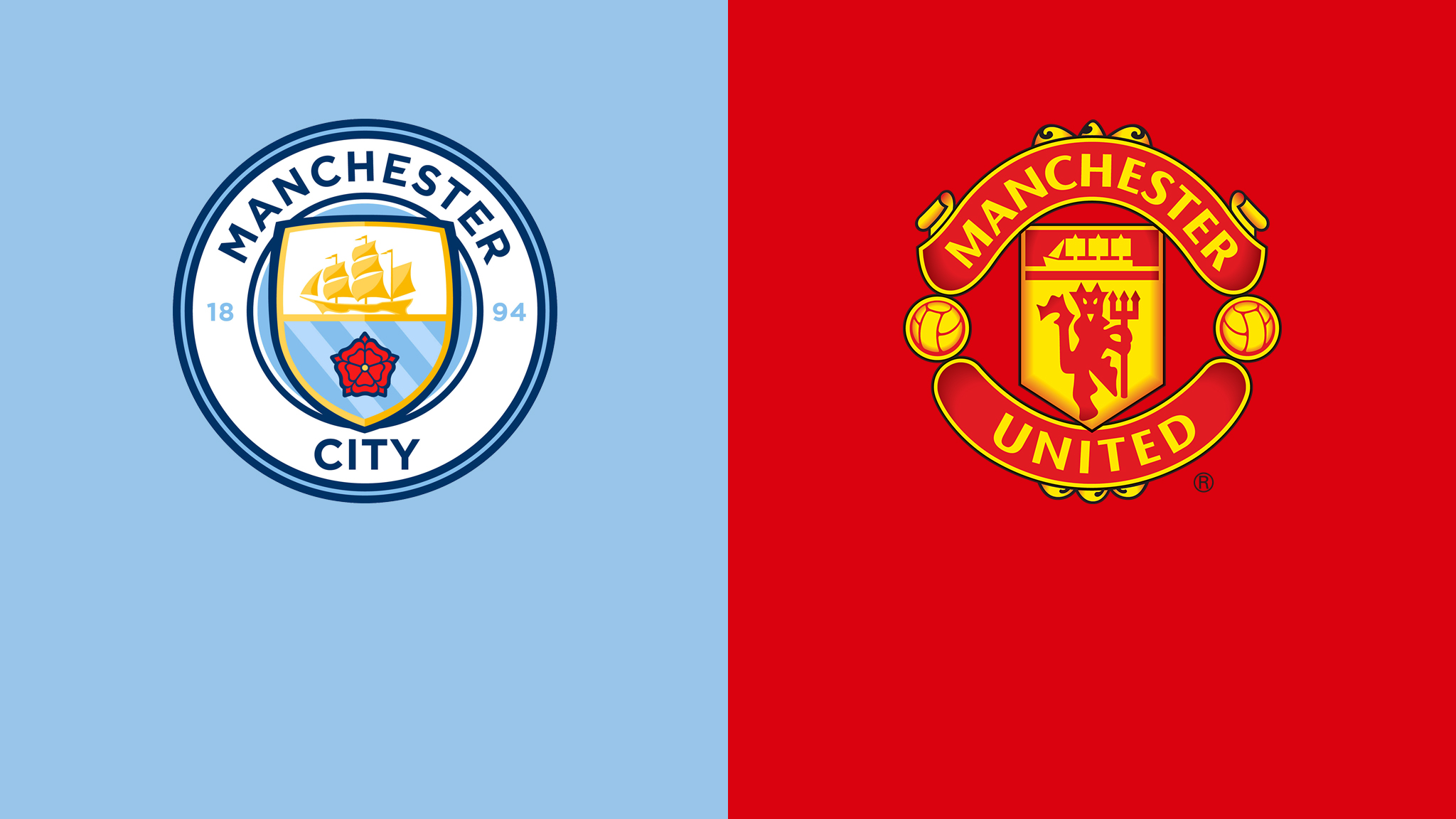 The Manchester Derby is one of the best and the most intense games in the world. Both City and United have massive fanbases and they are among the most popular teams not only in Europe but globally. So it is understandable why we decided to cover this matchup and deliver a preview of the same with our pick. BetXchange is always after spectacles and there won’t be any different this time.

The Citizens played in the FA Cup this midweek, beating Peterborough on the road, 0-2, which was their second win in a row, eighth in the past 10 events. Also, Guardiola’s machinery posted the fifth clean sheet in the recent six events, but to be honest, nobody gives enough credit to Man City’s defenders. All the hype is about De Bruyne and the forwards upfront, who are fantastic, don’t get us wrong, but they wouldn’t be at that level if it weren’t for the colleagues from the defense.

Man City had 10 straight wins at home, with the most recent one ending as a loss to the old foes the Tottenham Hotspur, 2-3. Previously, the EPL champions scored two or more times in eight of those 10 triumphs.

Overall, the style of play is the same since Guardiola took over the managerial duties – possession of the ball, fast transition and extremely accurate passes in the last third, ahead of the rival’s goal. A very deep roster allows the Spaniard to constantly rotate the lineup and to keep the same level of play.

Manchester United didn’t thrill us with their performances under Ralph Rangnick. Currently, the Red Devils didn’t suffer a loss during the 90 minutes in the past 11 games. They did experience a loss to Middlesbrough in the FA Cup after the penalties, though.

Overall, they have five wins and five draws besides that, which is not a good score for United. A lot of points went down the drain here, and that is the reason for United’s fourth position in the EPL table. They will be under heavy pressure to keep that place until the end of the campaign due to the UEFA Champions League race.

The Red Devil’s events aren’t that interesting, as we don’t see too many goals when they play – five of the most recent six were with under 2.5 scores, yet four concluded with both teams scoring. Of course, the problem here is the defense that often makes cardinal mistakes.

City won the previous episode of the Manchester Derby. The result at Old Trafford was 0-2 for the guests, and that was the third time in a row for Guardiola’s boys to beat United with that result.

United will come to Etihad to defend, and that is already known. Rangnick won’t be too keen on opening and chasing a positive result, as one point from this event presents quite the success for the Red Devils. On the other side, the Citizens have a rock-solid defense and we expect to see it at the highest possible level.

Therefore, our pick for this game is under 2.5 goals, with the note that we are leaning towards City’s win, so you might combine these two. But the best possible suggestion is betting on low efficiency.