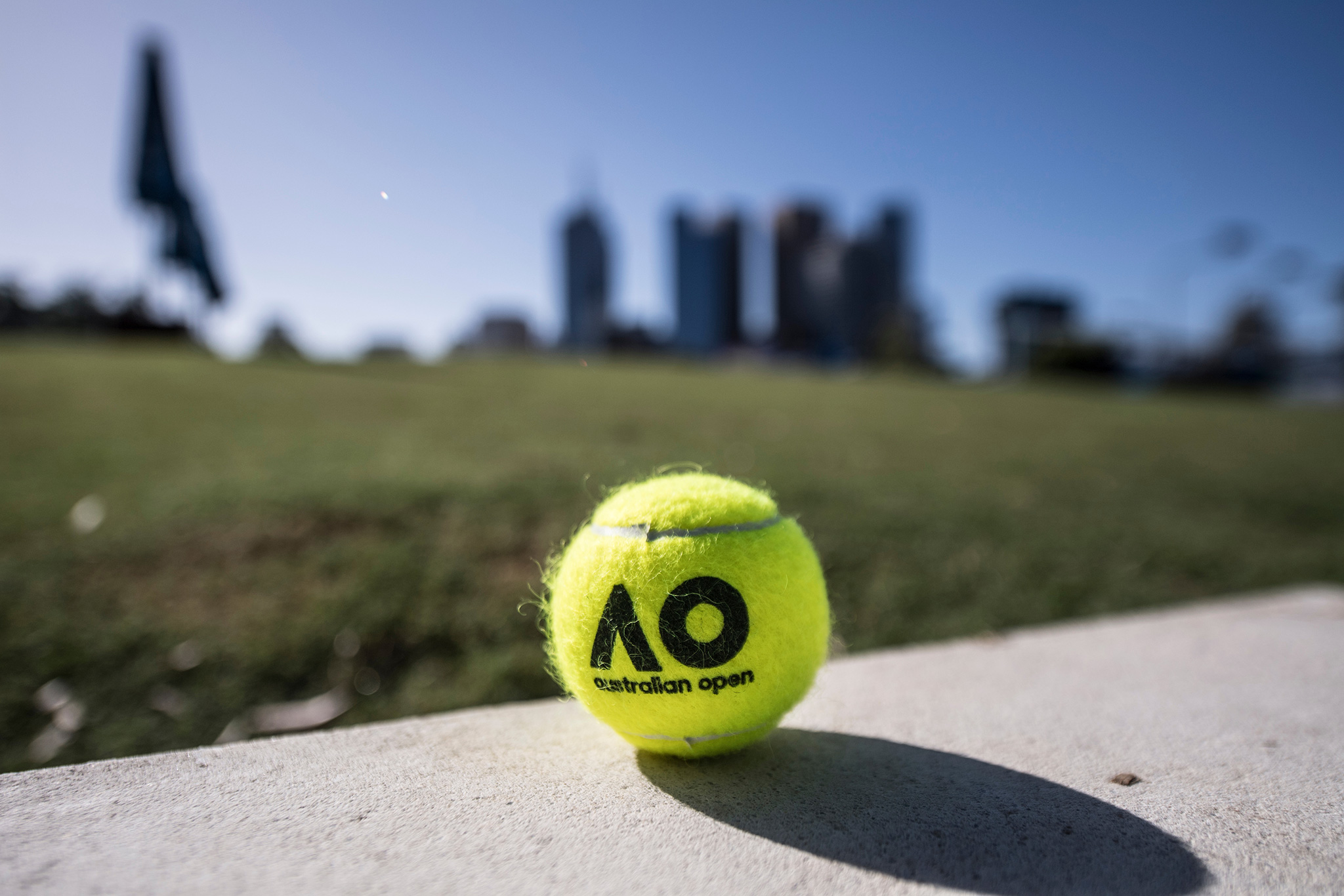 The road to Wimbledon steps up a gear over the coming week, as the Cinch Championship takes place in London. The tournament is also known as the Queen’s Club Championships, and will take place between June 13th and June 19th. A number of the biggest male players in the world will be taking part at the Queen’s Club in London, and you can find the latest BetXchange odds for the competition below.

The outright market available at BetXchange is a competitive betting heat, with a number of leading contenders at the top of the market. Marin Cilic is the current favourite in the betting, as the Croatian is a 9/2 chance to win the ATP event. Matteo Berrettini is a 6/1 chance to win the competition, while Casper Ruud and Andy Murray are the only other players under 10/1. Jenson Brooksby and Cameron Norrie are the best of the rest, as they are 12/1 chances with BetXchange.

The Cinch Championship, or Queen’s Club Championship, is one of the oldest annual tennis events on the calendar. It has been staged as a warm-up for Wimbledon since 1890, and this year’s competition is the 119th edition. Andy Murray is the most successful player in the history of the event, as he won five titles at the event between 2009 and 2016.

However, Murray hasn’t won the title since 2016. Marin Cilic has won two titles, with his latest coming with a victory against Novak Djokovic in 2018. The defending champion is Matteo Berrettini, who beat Cameron Norrie in the final of the Queen’s Club Championships last year.

We find it hard to look outside the top names in the betting for the competition in London, as the favourites all look to have solid claims. Andy Murray reached the final of the recent Stuttgart Open, but was beaten 2-1 in sets by Berrettini. However, it highlighted an excellent return to form for the 35-year-old, who looks near his very best back on grass. He didn’t drop a set on his way to the final, which included a victory over top seed Stefanos Tsisipas. However, his involvement is still in doubt after suffering an abdominal injury in the German event.

Marin Cililc has often excellent at the Queen’s Club Championships, and has reached the final on three previous occasions. He is the seventh seed in the event over the next week or so, and he will clash with Liam Broady in the opening round. Cilic has an excellent pedigree on the grass, and is a rightful favourite in the betting for the event.

However, I think Matteo Berrettini could be the player to beat once again this year. The defending champion recent returned to grass with an excellent showing at the Stuttgart Open, where he beat Andy Murray in the final on centre court. He has an excellent win rate of 77% on the grass, which included a run to the Wimbledon final 12 months ago. He could set up for another bold bid with success at the Queen’s Club this year.