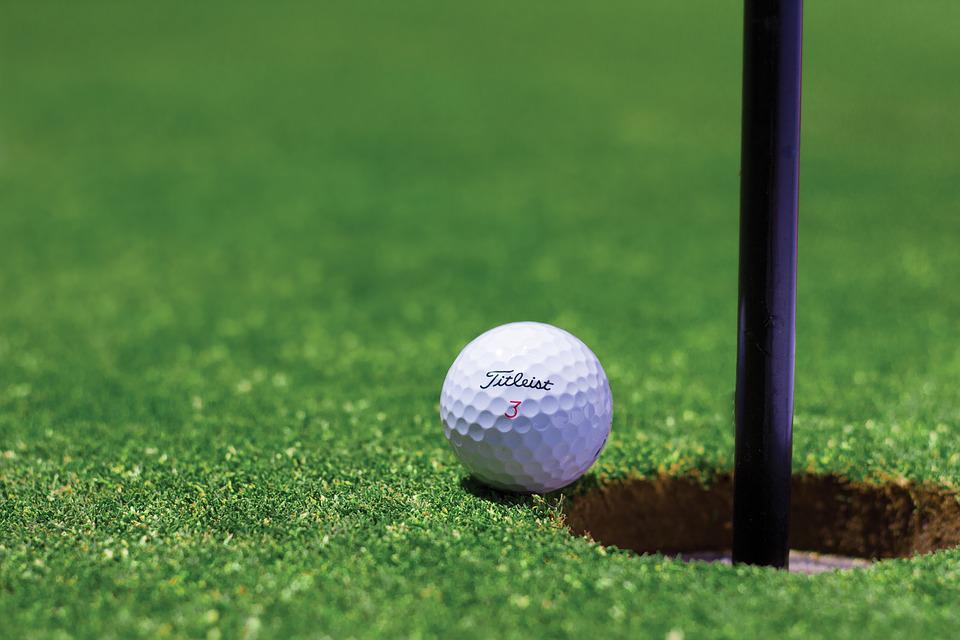 European Tour action takes place in Germany this weekend, as the Golfclub Munich Eichenried hosts the prestigious BMW International Open event. The tournament has been held in Munich since 2012, and is a par 72 event on the European Tour, with a prize fund of €2 million available.

The BMW International Open outright market at BetXchange has been open since the beginning of the week, and there is more than enough value in the betting. Billy Horschel is the outright favourite to claim victory in the event this weekend, as he is currently a 12/1 chance. Meanwhile, Louis Oosthuizen will be seen by many as a good value play, as he is currently a 20/1 chance. Thomas Pieters, Jordan Smith, and Ryan Fox are all joint-third favourites at 22/1. Sergio Garcia, Bernd Wiesberger, and Rasmus Hojgaard are all currently 25/1 chances.

The BMW International Open was first established in 1989, and has been played in Munich on and off throughout its history. It returned to the famous course at Golfclub Munich Eichenried back in 2012, with the most recent champion being Viktor Hovland in 2021.

The Norwegian won the most recent event by two shots from Martin Kaymer, who has finished second in two of the previous three editions. This event has a par 72, as players compete over a total length of 7,284 yards. The tournament record score was set by John Daly back in 2001, as he finished with an aggregate score of 261 as he completed the course with a par score of -27.

Billy Horschel looks to have a leading chance this weekend, as he looks for a third success in just over a year. His latest win came back in September of last year, as she won the BMW PGA Championship. He has made the cut in all four events that he has played this year, which includes his finish in a tie for 65th at the U.S. Open last weekend. His best finish this calendar year came as he finished in a tie for ninth at the WGC- Dell Technologies Match Play.

Louis Oosthuizen is also a good price at the current BetXchange odds if he can get back to his very best form. His most recent performances have been slightly underwhelming, as he failed to make the cut at the U.S. Open, and was down in a tie for 60th at the PGA Championship. He has failed to finish in the top ten in nine previous appearances.

Sergio Garcia may be a popular pick this weekend at a bigger price, as he looks to go one better than his runner-up finish. He has finished second at the BMW International Open on two previous occasions, with his most recent runner-up finish coming in 2017, as he finished a shot behind Andres Romero.

I’d be keen to take a star at a bigger price this weekend. I like the chances of Victor Perez, who won the Dutch Open back in May. He has also made the cut in all appearances this season, which includes his finish in a tie for eighth at the ISPS Handa Championship earlier in the campaign and his third in the Porsche European Open in May.