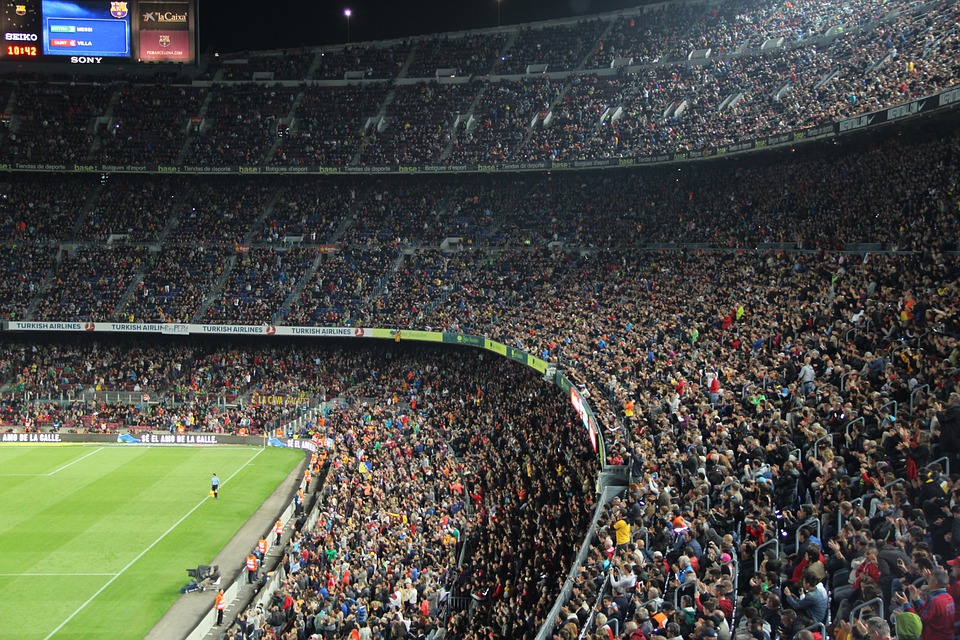 A huge game is set in La Liga this weekend, as the defending Spanish champions Atletico Madrid take on the new-look Barcelona. Both sides will be desperate for the points, as they look to finish the season in the Champions League places this term. Find the latest odds and recent form for the huge clash in Spain below.

As you would imagine, the BetXchange odds for this huge fixture in Spain are very tight. Barcelona are the slim favourites to claim victory, as they are available at 27/20. Meanwhile, the reigning La Liga champions are priced up at 21/10. The draw could be a popular selection, and that is currently a 24/10 chance. Both sides have excellent attacking players, and over 2.5 goals in the heavyweight clash is currently 21/20. Meanwhile, under 2.5 goals is a 8/10 chance.

There certainly would have been great excitement around the Nou Camp throughout January, as Xavi was able to bring in some big signing despite the financial difficulties that the club finds itself in. Ferran Torres was Xavi’s number one target, and they were able to bring the winger in from Manchester City very early in the window. A new striker was also added on deadline day, as Pierre Emerick-Aubameyang signed from Arsenal on a free transfer.

Barcelona will need their new players to hit the ground running, as they have put themselves in with an excellent chance of making the top four. They are unbeaten in five coming into this fixture, and have won three times during that run. Just a point is the difference between Barcelona and Atletico, which means that the Catalonian giants could move above their rivals with a victory this weekend.

Atletico Madrid’s chances of winning a second straight La Liga title already appear to be over. They trail cross-city rivals Real Madrid by 14 points coming into this fixture. However, they have recently ended a terrible run of form by winning two from their previous three fixtures. Victory this weekend would put them to within a point of third-placed Real Betis, while they also have a game in hand.

Atletico have been weakened by the January window, as they lost first-choice right-back Kieran Trippier, who returned to England with Newcastle United. Despite that, they won their latest fixture in La Liga, claiming success against Valencia. It was a dramatic finish to the game, with Atletico trailing 2-1 going into added time. However, Angel Correa levelled the scores, before Mario Hermoso netted the winner in the 93rd minute.

Barcelona have picked up 22 wins in the last 41 fixtures against Atletico. However, wins for the hosts this weekend have been few and far between in recent years. Atletico come into the fixture having gone four without defeat against Barcelona, while they have won twice.

There is new confidence surrounding the Nou Camp coming into this fixture, but it could be some old Barca players that have the last laugh this weekend. We would take a chance on the Atletico win this weekend, and Antoine Griezmann to get on the scoresheet.