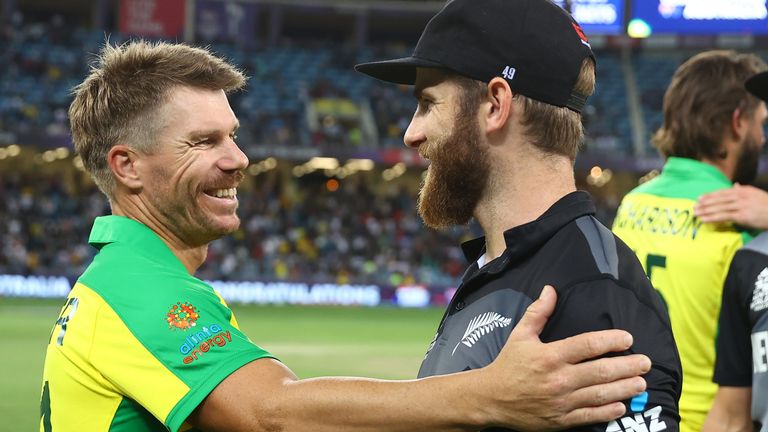 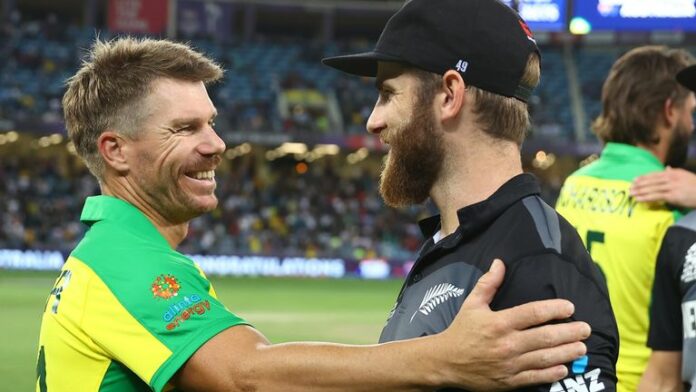 Australia take on New Zealand in what should be a fascinating three match ODI series up in Cairns, with both sides eager to find form in the limited overs format of the game, with the T20 World Cup on home soil on the horizon.

Whilst the difference between 20 over cricket and 50 over cricket can never be over stated, many players will see this series as the perfect opportunity to put themselves on the map and register runs and wickets, with a big tournament looming.

Australia are the defending T20 World Champions and they start as one of the favourites later this year but their form in the 50 over game has been patchy. A recent defeat to Zimbabwe on home soil had tongues wagging and they will be out to prove they are still a force to be reckoned with here.

New Zealand meanwhile are the perennial underachievers in limited overs cricket and their 2019 World Cup Final defeat in the ODI format still troubles them to this day.

They have one of the greats of their generation in Kane Williamson in the middle order but the likes of Ross Taylor, Colin de Grandhomme and Trent Boult are all making moves away from the Kiwi set up and it now seems like now or never for this generation of New Zealander.

With plenty of warm up cricket to be played, this should be a hotly contested series, between two sides that notoriously don’t have much love lost historically.

Playing on home soil is always a catalyst for Australia and new head coach Andrew McDonald will be hoping to give plenty of his squad a whirl here in this three match series. Aaron Finch captains the side and his partnership with David Warner at the top of the order will be essential for the Baggy Greens in this series. Steve Smith and Marnus Labushchagne are two of the very best around in the middle order, whilst Alex Carey looks set to take the wicket keeper gloves. In the fast bowling department, they are blessed with the likes of Pat Cummins, Josh Hazlewood and Mitchell Starc, making them a hugely dangerous outfit.

A return to more familiar surrounds could benefit New Zealand who needed a pick me up following a thumping in the Test Series against England earlier this summer. They won well against Ireland and the Netherlands in limited overs showings, but this looks to be a real step up in class. Captain Kane Williamson will be flanked by the likes of Devon Conway and Martin Guptill, whilst Glenn Phillips has real X factor in the middle order. Jimmy Neesham and Michael Bracewell can take the game away from any side with both bat and ball, whilst Tim Southee and Trent Boult complete a fierce looking pace attack.

Former Australian captain Steve Smith continues to sneak under the radar these days and his weight of runs often proves vital in any series played.

Kiwi seamer Trent Boult is electrifying at the best of times, and he will take some stopping in the bowler friendly conditions here in Cairns.

When it comes to Australia vs New Zealand in any sport, all results are possible, and this series remains no different. Home advantage could be key though and Australia are the marginal favourites to prevail in this one.

One Day Internationals are always hotly contested at the top end of the game and the prospect of two hugely talented sides facing off is always appealing. Australia love playing at home, with favourable pitches and passionate home support and that could be the determining factor against their old foes the Kiwis here.