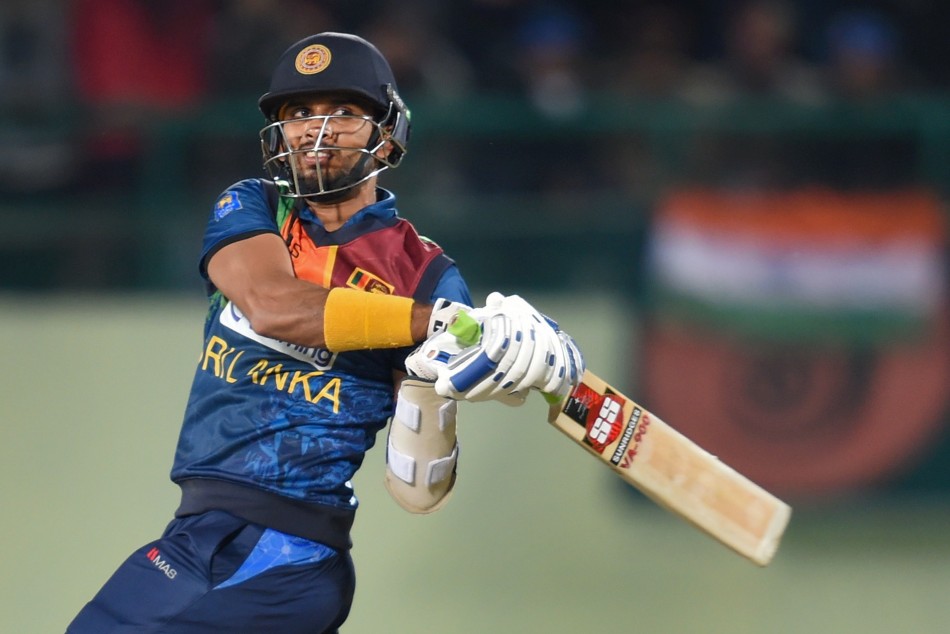 The Asia Cup has thrown up a do-or-die contest early as both Sri Lanka and Bangladesh must win here to make it through to the Super Fours. This is because both, surprisingly, lost to Afghanistan, the team that has already qualified out of Group B.

Here are five players to watch in this winner takes all contest:

Hossain was the only batsman that got going for Bangladesh against Afghanistan. He rallied for an unbeaten 41 off of 48 balls, giving his side at least a glimmer of hope after they had been cut down to 53/5 at one point in their innings. I always look at players that are in form when identifying players to watch, and Hossain is about the only Bangladeshi batsman that fits that bill right now.

He showed outstanding form in Tests, and he was the best player on show in the best Sri Lankan T20 domestic competition in 2022. He has also been moved up the order, a challenge that he enjoys, so expect to see Mendis as a potentially big player in this match. He knows that he has been put in this spot to see if he has what it takes to be the main guy for Sri Lanka at the T20 World Cup later this year.

Al Hasan is still very much under the microscope, given that his continued poor form led to him being axed from the squad for the series against Afghanistan and Zimbabwe earlier this year. At his best, al Hasan is an excellent leader – it is why he was named captain in the first place – and it will be up to him to put his team in a position to win here. An early exit from the Asia Cup will do nothing but add to the pressure he is already under at home.

It is easy to feel sorry for Hasan, given the abject form of those around him in the Sri Lankan bowling attack. He is an offspinner and a player who, on his day, can be almost impossible to hit. His economy rate is the best in all of world cricket among bowlers with at least 25 innings under their belt this season. His impact here with the ball – and even the bat – is worth watching out for.

This is a weird one, but Bangladesh has lost all six of the T20Is that they have played in the UAE. Even more than that, their batting has been simply awful when playing in the Emirates, and they have climbed past 150 runs just one time (ironically against Sri Lanka). If the Bangladeshi batsmen can’t get control of the wicket, then it won’t matter how well their bowling attack plays.

These are two exceptionally bad T20I teams right now. Sri Lanka has lost 10 of its last 14 T20Is, while Bangladesh has somehow been even worse and has lost 14 of its last 16 contests in the format. I will go with Sri Lanka to take this by being slightly less worse than a Bangladesh team at 11/20 with BetXchange that has zero identity in 2022.

Those are our picks as five players to watch in this T20I clash on Thursday. Remember to always check BetXchange for the best match odds, props, and other lines, no matter what sport you are looking to bet on!